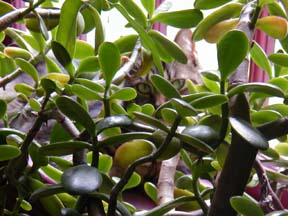 We mixed from noon to 8pm on Sunday (including getting some delicious Mexican food) with the amazing Eric Rachel at Trax East Studios.
That's right, we mixed the entire album in one 8-hour day.
What did I learn from the experience? These things:


Here are the mixes with all the multitude of compressors. They aren't yet mastered, but honestly they sound pretty close to the way they will when mastered.
Remember that you can't see the widgets in an RSS reader.
Mouseverture