GK Amplification is a VST virtual bass cabinet by Gallien Krueger. The demos of it online seem very cool. It's $40 for the "light" version. I've already blown my software budget for 2015 though.

§
MT Power Drum Kit is a free VST drum kit with MIDI patterns. The snare and kick are not to my taste but the hi-hat is controlled and so is the top end of the rest of the cymbals. And it's free. 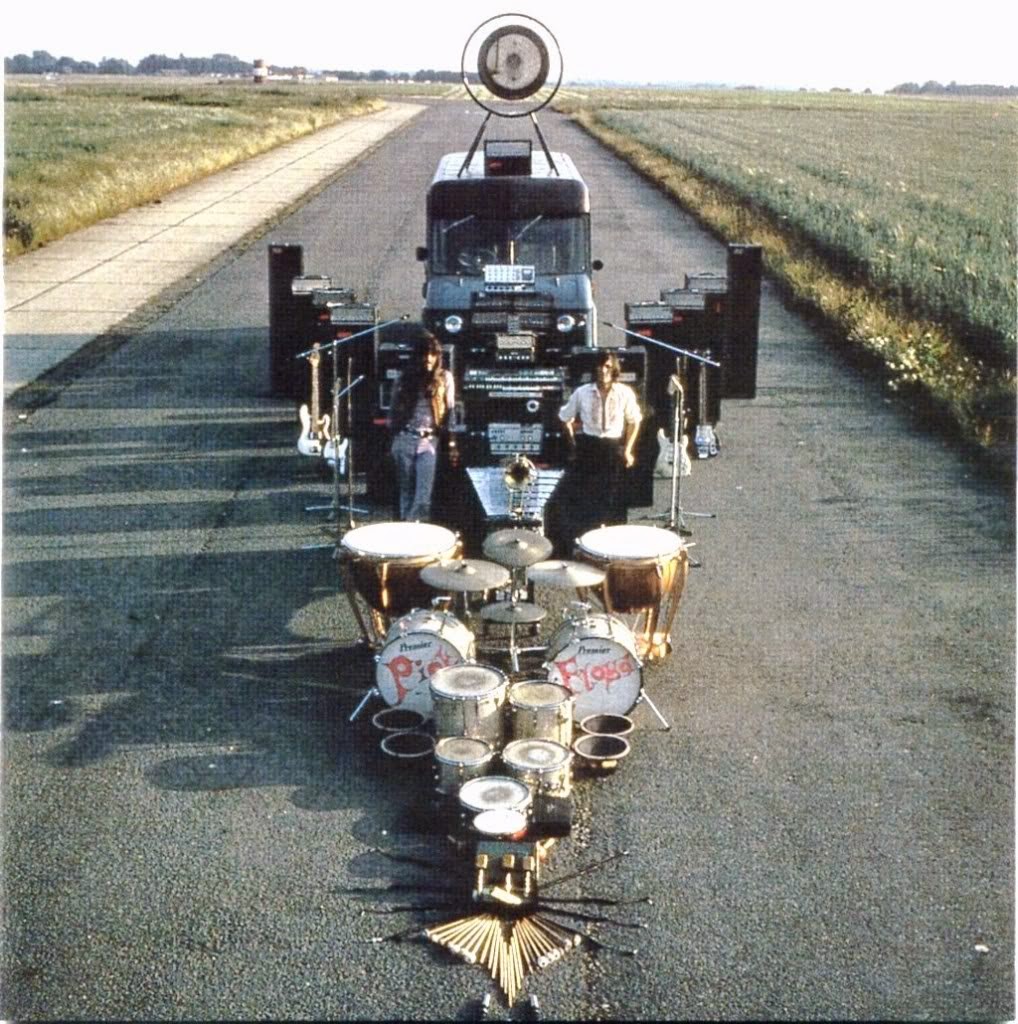 Let Me Mansplain That for You

I have never been into the "great man" or "auteur" theory of art-making. It's mostly nonsense. Almost everything that's any good was made with, by, or at the behest of some sort of group of people.
But this thing where we ignore the talent of, say, Taylor Swift, is just absurd. Could Taylor Swift's only talent be that she's good at choosing her collaborators and then good at editing what they do into pop songs? Yeah... it could be that. And if it were that it would still be pretty cool because knowing who to work with and getting the best out of them is a huge accomplishment.
But let's face reality, the current crop of "female solo artists" has a lot of talent in them. Yeah, they collaborate with songwriters and producers. But here's the thing -- everybody collaborates with songwriters and producers. Some producers are really song co-writers who don't take credit.
But the freaky-deaky Beatles had Mal Evans and George Martin.
And come on, how much do you think David Bowie really does? Give the gals a break.

On Wednesday Marc and I played together. No drummer. We did some loop experiments.
Bass is going direct into a Lindell with a bit of EQ. Had some issues with the whole signal chain being way too hot so I had to turn the gain AND the output all the way down. Still working on that. The A/D's don't appreciate it.
Guitar is split left and right with a Lindell on the left and a Neve 1272 on the right. Most of the guitar is my SG with P90's.
Drums are by Groovemonkey. The grooves are actual drums played by someone and then the sounds are Abbey Road late 60's kit. I did all the compression and suchwise in an archaic version of Samplitude.
Marc's playing is very smooth so I never have to worry about compressing for level, just for, you know, the "sound".
I may need some passive pad to go between the output of the preamp and the input of the A/D. Or just a limiter. I don't know. It's way too easy to smack these Focusrite inputs too hard.
The loop experiments came out very interesting and we made a sound unlike anything I would have expected.
at January 23, 2015 No comments:

Actual Conversation Between Me and a Guitar Player in a Bar 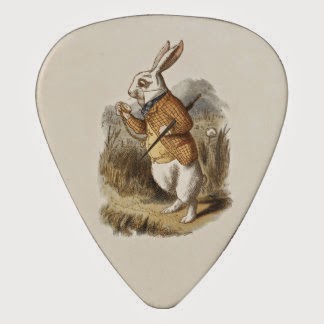