The Oceans of Ganymede on CD

The Oceans of Ganymede MP3's

This record is now available to buy as .mp3's:

Email ThisBlogThis!Share to TwitterShare to FacebookShare to Pinterest
Labels: Pleasure for the Empire

So I figured I'd make some CD's of this new album using Kunaki (because it's cheap). I sorta misread the directions and thought I had to use Kunaki's disc designing tool. That tool required you have an actual mastered* CD in your drive.

Of course I have no blank CD's because who uses those anymore? So I think, hey! Why don't I try Total Mounter and "burn" the CD from Samplitude virtually direct to CD?
Of course Samplitude just hates that and it says "finished writing to disc" right away and then there's nothing on the virtual disc so no, that doesn't work.

So I go out to find some blank CD-R's.

I find some at Target. I write a CD.


But for whatever reason I get an error in Kunaki's software that traces back to being that Kunaki can't read the last 10 sectors on the disc. Who knows why this is true. But using the Kunaki software ain't getting me nowhere (probably because the built-in CD player has some driver issue or something. Honestly at this point I just don't care.)

But the Kunaki web uploader seems to work. Aren't you glad you read this whole post? Actually the thing about all this is that for me it's so freaking hard do deal with every single step of this kind of process. Because I basically have to go over it again with CDBaby.

In fact, I've already had to make unique artwork which is sized slightly differently for CDBaby and Kunaki.

I'm really happy with this record. Marc Schmied does some amazing things on it. It's cool.
And here you can buy it from Kunaki:

click here to buy The Oceans of Ganymede CD

*"Mastered" here means that it's been properly written with a table of contents and such.
at September 27, 2015 No comments:

For several months I was an audio engineer for a company which did the in-house commercials for supermarkets. The business the company was in was to sell national spots, but my job was to record all the free spots they gave to the supermarkets in order to get the supermarkets to play the company's ads.
So I did all the "We have a baked beans special in aisle 12 here at Food Emporium*" ads. I would do upwards of a hundred 15 to 60-second spots in a day.
But I also was given the task of taking certain national spots and essentially "mastering" them for noisy supermarkets. The term John Cheary used for that task was "make this sound terrible*".
And with the 1176 compressor and some broad sweeps of EQ I would do just that. But boy, I promise that after I smashed that signal you would be able to hear it everywhere over the crappy PA system in the grocery store.

So. Why am I bringing this up?
Well for the last 20 years or so (about the same about of time as the existence of the CD but that's only a coincidence) we've been in a so-called "loudness war" where mastering engineers have been slamming the levels of records harder and harder until all albums sound like white noise. I've gone over this before but I'm thinking that I just don't care.
The only things which mastering engineers ever talk about which doesn't involve smashing the dynamics so that a record is "competitive in the marketplace" are the soundstage and how wide the stereo image is. And that is easily played with (primarily by using some M/S limiting but also occasionally some fun analog-ish EQ) in the mix.
And all this hemming and hawing I'm doing is just to say by golly, I'm just not going to do any sort of mastering other than mastering myself. So there.

*I still know the Food Emporium jingle. Be thankful that you do not.
**He may have said something more graphic. It was a long time ago.
at September 26, 2015 No comments:

Would you like to spend an hour listening to psychedelic music and then giving me notes on it? If yes, awesome, if no, still awesome!

What ISN'T a note is "Great job, sounds great!" I don't care about that (yet).
Please have all notes in by mid-day Saturday. I'm trying to wrap this up and get it on CD Baby and iTunes and stuff. I'll also make physical copies.
at September 25, 2015 No comments:

Now, what I really wanted to do was to have a pedal board which was small and that I didn't have to gunk up my pedals with Velcro. That didn't really happen. The first thing I did was find the Pedal-links System. Basically they're bicycle chains which have been broken apart. And I figured that I could just use machine screws and attach them to a Temple Audio Designs pedalboard. Their boards are light, made of metal, and have pre-existing holes in them (which are actually designed for attaching their proprietary mounting system, we'll get to that in a minute).
But the first thing I wanted to try was Pedal-links.
My problems with them is they're brittle and require very small machine screws (for most pedal boards you'd use wood screws which would be easier to "drill into" the pedal-links.) But they also have a tendency to "kick up" and I found it hard to get a pedal to sit flush with the board using the pedal-links.
So the next option for a velcro-free existence is the Pedalock.  They're reasonably priced, pedals just sit cleanly inside them without interference with their controls or jacks. Ah. A dream!
But... what's that you say? Oh, they're only available for MXR and BOSS pedals (and a wah pedal). So no unusual sizes, no Electro Harmonix, no nuthin' else. Boo.

The last thing which is nice about the Pedalocks is that they even have cutouts for the pedal's feet. So you seriously don't have to make any modification of your pedals at all with the Pedalock.
So. The Pedal-Links are being a tad wonkity, I can only put one pedal of mine in the Pedalock. Foof. What's next?
Aah, right. The actual mounting system from Temple.
They have big, medium, and small plates. They attach to the bottom of your effects with adhesive (which I was trying to avoid for a variety of reasons including not wanting to obscure important information printed on the bottom of the effect and also just not wanting to deal with sticky yukky glue.)
Using Temple Audio's pedal mounting system:
So yeah, you end up putting sticky stuff on the backs of your pedals and you end up with a pile of little feet (insert band name joke here.)
So I'm gonna end up sticking things to a bunch of pedals. And removing those pedals little feet.
I don't even know what I was trying to demonstrate with the next image. Who knows?

See the thing is I rather like playing without pedals -- through a long guitar cable -- directly into an amplifier. Typically this feels to me like I have more of an intimate control of the way the amplifier speaks back to me as a guitarist. This may be completely psychosomatic and without regard to reality. But it does feel that way.
But even with the Kemper it's somewhat impractical to be completely pedal free. Huh. Now I say that but thinking about it all my recordings are guitar-cable-amplifier. Hmm...
But in any case for live work things are different. And the big difference is that the guitar hits a buffer. Now thesedays having a hard-wire-bypass in all pedals is very popular. But as soon as one pedal kicks in, the game is all over, you're buffered.
Which typically is a goode thinge. The buffering keeps the signal from being dragged down by each effect. And the fact is I'm not sure you can hear the thing I was complaining about there at the top of this post. It may just be that one can feel it. And maybe it's all psychological anyway.

And the fact is that sometimes one really wants some effects. Especially in a live situation. I find that with the City Samanas and Diatomaceous Earth I want to have my very sweet MXR Carbon Copy analog delay. I feel I might find that I want to use an Electro Harmonix C9† (and by extension a Strymon Lex Leslie emulator*). The other thing I find critical to playing live with a mostly clean sound (especially when I'm playing with Greg Bartus) is an attenuator so I can "turn down" while playing rhythm parts.**
But what else? I'll tell you what else. I don't want to deal with Velcro. It's icky and yukky. So what does one do? Most pedalboards are all about Velcro. But there are some non-Velcro options.
One can use Bicycle chain links in order to screw the pedals down into or onto your board. This dude has a post all about that.
But as far as I can tell there's only one manufactured pedal board which is made for machine screws. Those are the Temple Audio boards. The irony is that they have their own mounting system -- which looks pretty cool (even if it does involve putting sticky stuff on the back of your pedals) but it would seem would also work with the above boots and links.

†A B9 is shown here because the site I put this together with did not have a C9 picture. Also note that a compressor before the C9/B9 is something you want -- even if you end up not wanting to have a compressor in the rest of your guitar sound.
*And optionally a mixer so that I can choose how much of the Lex I want in the signal because sometimes, you know, you just want a little bit of Leslie in your sound and not have the whole signal go through the Leslie. You know you want this.
**Fun fact, the Morley optical volume control has a "minimum volume" knob which does exactly that. And here I was thinking I was the only one who needed this control.
at September 13, 2015 No comments:

This does not promise to be an exiting blog post. Nay. It is a bunch of notes from my little mind. And open tabs on my browser. Anybody ever notice how low the keyboards are mixed in most Grateful Dead songs? Also, a song called "Cool Colors" which City Samanas does a version of There is a whole website dedicated to building your own MIDI pedals. This SSL compressor kit looks kinda cool. 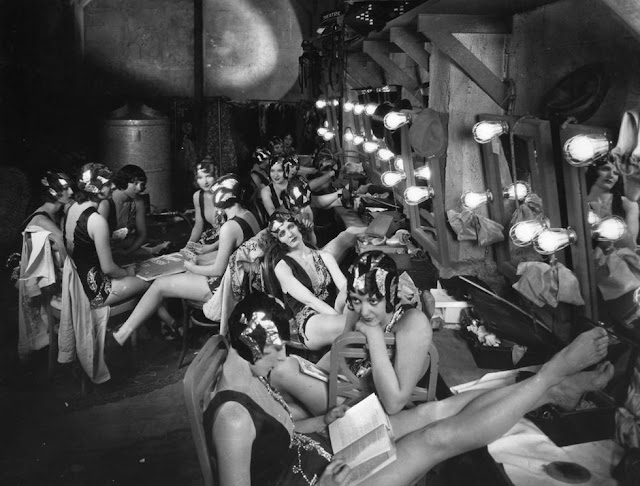 The "Egyptian Scale" is a minor scale but instead of a perfect forth you go up to the tritone and then there's a p5, minor 6, and major 7. 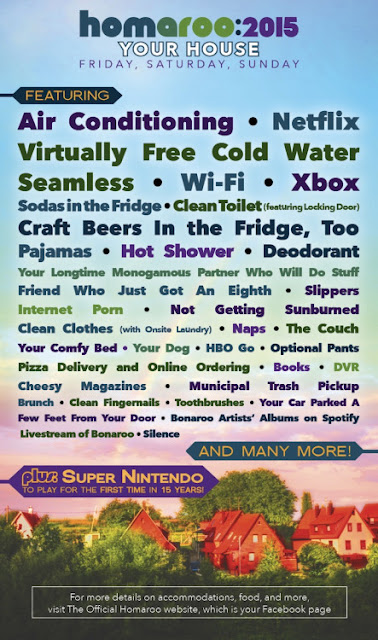