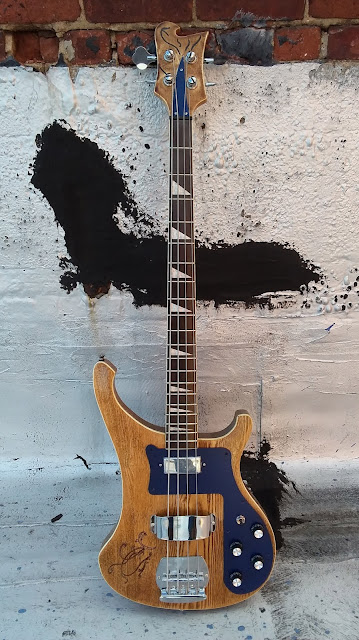 There's a bunch more images here.
Me, yabbering about the bass on the 'tube is here.
Me, playing it very badly, here. 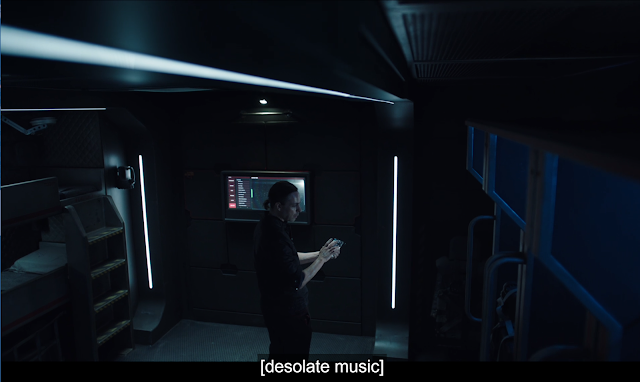 This cracks me up:

Lutyens recounts visiting old friends at a local communist office in Newcastle, who expressed interest in her mining-disaster dramatic scene The Pit (Op. 14, 1947), and suggested they play it at local pit welfare halls. When Lutyens warned they might not appreciate the ‘modern music’, an ex-miner present asked: ‘don’t you think that after two hundred years of capitalist ownership we could stand twenty minutes ‘modern music’?’

That's from this blog. Also, apparently, neither Lutyens nor any other woman, was allowed to teach composition at the Royal Academy of Music. Because. You know. Reasons.

Humble Bumble is cool. And so is Subnautica: Below Zero.

The most vital needs for you today

Have I reminded ye of A1TriggerGate? Free. Stutter-y edit thingy. It's nice.
Places to download legal and free books. 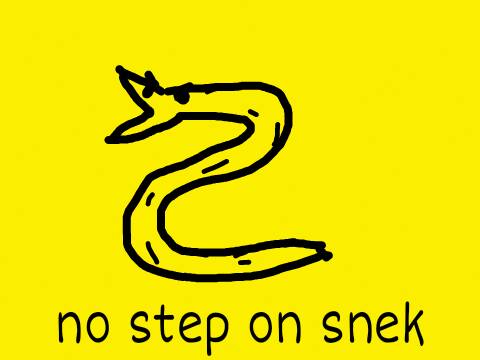 Wavreport is a good site for stuff about production sound.
Lawson Horns. French horns.
Medlin Horns. North Carolina.
at February 16, 2019 No comments: Links to this post 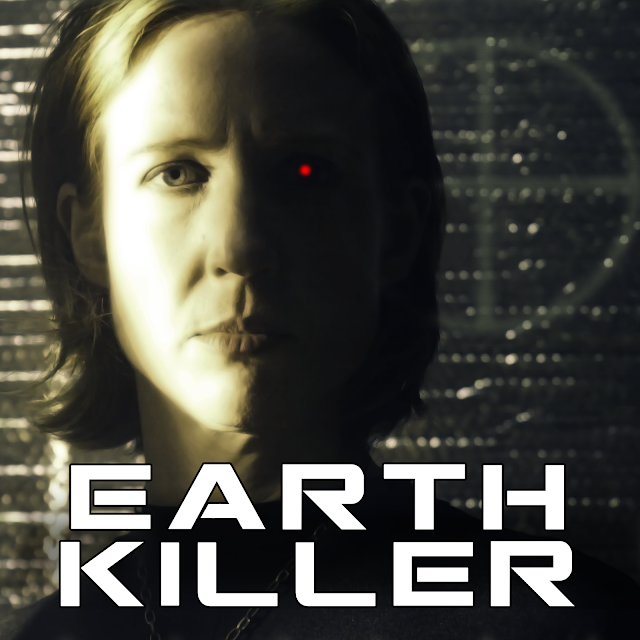 The things I just deal with this week.

Podbeans. This link won't work for you.
Weather.
Hootsuite. 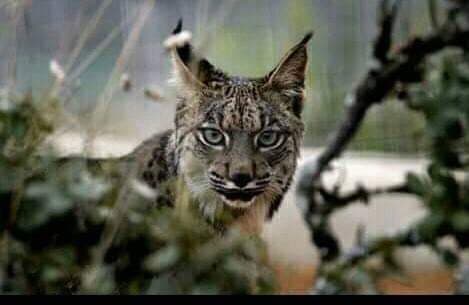 Wix. This link won't work for you either.
Samplitude English language users group.
Music and the Moving Image Journal.