There are a lot of guitar pedals out there in the world. The thing is that there's actually sort of a limited number of actual usable sounds compared to the numbers of different sounds we can make with our technology or even imagination. I think Casio discovered this in the late 80's with their PCM synthesizers. And especially now -- when we can literally draw any sort of sound we want, we find that by and large there are some usable sounds and other sounds we don't care about. I mean, I don't even have examples of those sounds that are useless because nobody uses them. But go ahead, draw a waveform. You'll hear what I mean. They're pretty useless.
Anyway, pedals. Lots of small manufacturers. Mostly making fuzz boxes. Look, there are and have been some amazing guitar players who used fuzz boxes. You know, people like Hendrix. But personally I don't care for them. Maybe it's because I used to have an MXR Distortion + pedal. But most new pedals make sounds I... just don't care about. 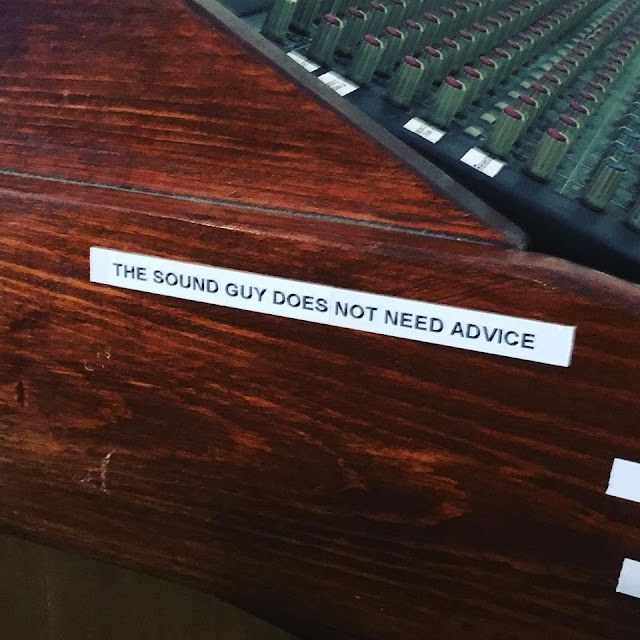 Obviously there are exceptions. Most all useful guitar sounds had pretty much been found by the early 70's. Probably earlier than that even. You could keep adding more gain and fuzz but... after a while it gets kind of boring.
Strymon does excellent work. And if you had a hankering for a vibrato/reverb pedal their Flint seems like it can't be beat.
Lehle also rocks the vole. They just make great stuff. And if I were a bass player I'd be seriously looking into their two-band bass compressor pedal.
at September 23, 2016 No comments:

Synthia is a free VST version of the EMS Synthia -- the sequencer and synthesiser used by Pink Floyd for "On the Run." 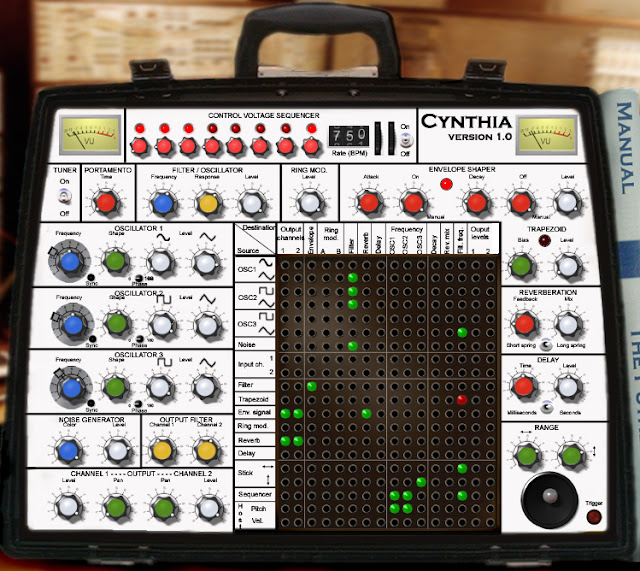 Warm Audio makes an LA-2A clone. The street price for that mono limiter is only $900 which, for an optical compressor is pretty darn good. I think the LA-2A is my favorite compressor. I've never been able to get the (vastly more affordable) 1176 to work for me.

Dunlop makes a couple Echoplex emulators. A preamp for about a hundred dollars. 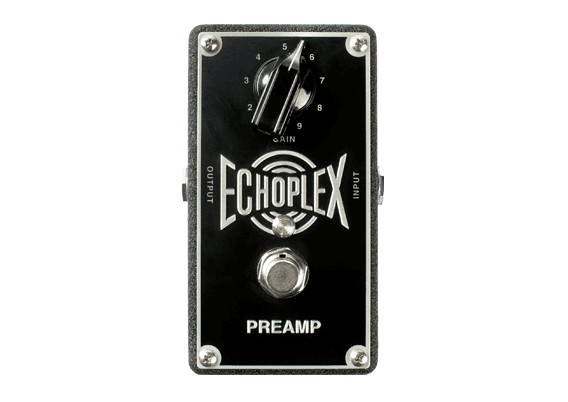 And the actual Echoplex delay itself. They run new for about $200. 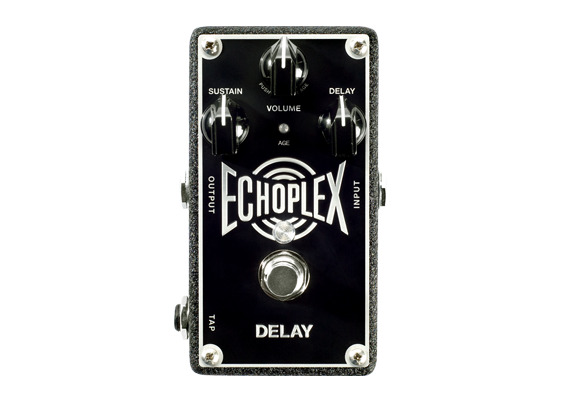 You can add the MXR delay switch for about $40. 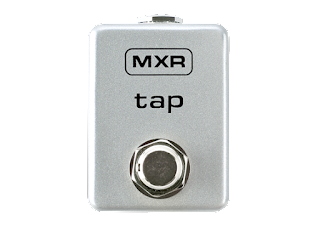