Living in the Future

I start to sound like a broken record but geez louise there is fantastic modern recording gear at more than reasonable prices.

The Chameleon Labs 7720 is an SSL quad-compressor-type rack-mount unit. I recorded the entirety of October River with an actual SSL 2-channel mix compressor. They're nice.
And they were/are like $6000. And now you can get one for $535.

§
You might be wondering why you might want a compressor for recording in digital. In the olden days compressors were needed to deal with the fact that laquer/analog tape has very limited dynamic range and a compressor helps you hear the quiet stuff while not overloading on the loud stuff. But then engineers found that nice compressors can make stuff sound awesome.
So do you want these kinds of limiters when you record? I dunno. We have plenty of dynamic range to deal with so why not just do all your compression later? I dunno. But that's certainly what we've been doing.
Lately I've been using the Waves emulation of a Urei LA-2A compressor on every instrument in the mix. Yup, not the 1176. Not even the Fairchild emulation does it for me. But the LA-2A emulation just works for me.
Uh. So that's all I've got.
at June 22, 2014 No comments:

I was going to name this album "Drums by Lou Clark" because he didn't show up at rehearsal and I had to play drums.
I do not play drums well.

We're all capable of facing the reality that no part of this album is "releasable" in any way. It's a learning experience. 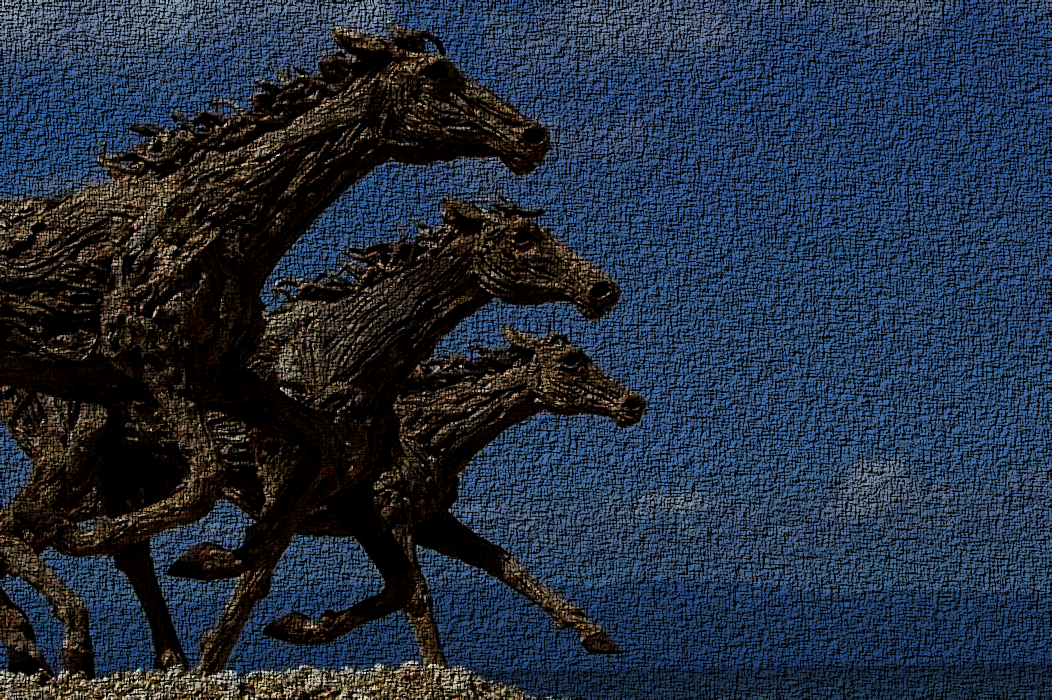 This was the first rehearsal at my apartment in Jersey City. Ethan was recovering from Polish-level jet lag so he didn't come out. Lou didn't come at all. I suppose the excuse is that he's a drummer.
I was really hoping people would like it and be comfortable at my place.
Greg played through his preamps and rack-mounted effect box and then my tube preamp. Lily went through her preamp and then the other channel of my ART Pro MPA II tube preamp. I think that's pretty well the way to go. By the end of the session Lily was just plugged right into the high impedance input of the ART. I felt it was very groovy.
Drums were coming in via MIDI to a track. What we were monitoring was the sound off the sound module but what we're mixing here is some Abbey Road drums which sound much better.
We also added a microphone in the room because otherwise we were too isolated (and yelling at one another because we couldn't hear).
The first weird thing was people wanting to turn up the drums in their headphones. With an acoustic kit you really don't need to add more drums to your headphones if you're in the room. But with an all electronic kit you sure do.
I feel like I've gotten close to the best sounds I've gotten from Greg's guitar. I think the tube preamp does a lot for his sound.
Even though we're all playing together there is by definition no bleed (except for the mic in the room which hears the strings being played and drumsticks hitting pads) and so I felt the sound was a bit "sterile" or something. So I added more tube distortion to the tracks. I even put a bit of chorusing on the whole of the drum track. It's very subtle.

Monitoring totally works though. I gotta get some lava lamps.
at June 07, 2014 No comments:

"JCM800" refers to pretty much all the amps that Marshall made around 1982. 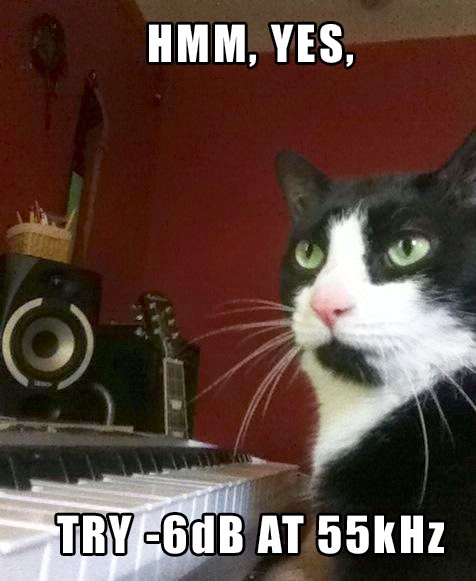