In order to help with happiness along the lines of the drum department it would be nice to do a couple things.
Unfortunately the one big thing I can't do, even though it would cause drummers to be vastly happier, would be to get an awesome set of DW or maybe Gretch acoustic drums and mic them up with $25,000 worth of microphones in a beautiful room with a rack of tremendous mic preamps. That ain't happening. Both the noise and the cost of such a project put it out of range.
So what can I do? Well for one thing I do not have enough cymbals. Drum kit "size" is always measured in drums. But honestly after a few toms what more are you going to do? Hit drum go boom. How many more pitches and timbres of toms does a person really need? Exactly. A 5-piece is more than adequate. 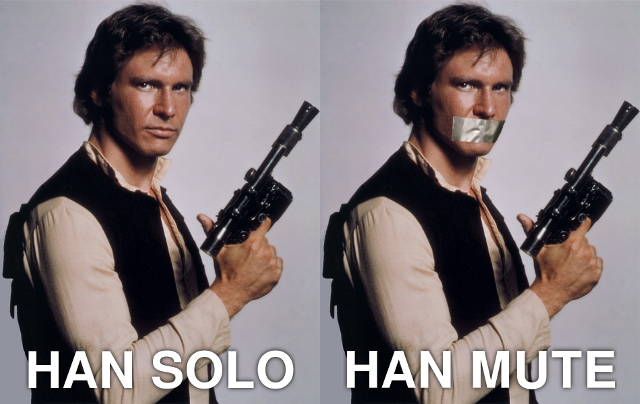 But the colors of cymbals makes a big difference in one's life and it would be nice to have a couple extra crashes and at least one more ride. It's a bit of a pain to do though because I'd have to get a whole 'nuther module/drum-brain thing to plug them into and you don't really get a break buying those pieces à la carte. So I'm not going to do that right away.
However, making sure we don't irk neighbors is a major priority for me and I feel that a little drum platform is in order to reduce mechanical noise conducted through the structure of my floor into the apartment below (or, ostensibly, above). The kick drum pedal is the major culprit in such noise transmission.
Auralex makes stuff called Platfoam which minimize but don't necessarily decouple the drums on the platform from the floor. The purpose of the Auralex product is primarily for acoustic drums, not for just trying to quiet down electronic drums.
SOS has a pretty good article on building an electronic drum platform. MDF and stuff called Regufoam 150 are used. They mention in the article that the Regufoam is expensive but I can't even get a price on it. I may actually own a piece which I got at Canal Rubber. It's only big enough to cover the kick-drum pedal. And I recall there being some sticker shock when I bought it. But I can say that it really does work wonders. (The problem is that I only have that one piece so the drummer's right foot is a bit higher than his left which is generally irksome.)
There's also some stuff called "green glue" which is used. That's pricey but not like the Regufoam. I mean heck, a freaking Regufoam mat the size of the drum rug might be exactly what the doctor ordered.

Is there a conspiracy to make popular music suck? Part I

Yes. Yes there is. There is an actual and active conspiracy to make sure that popular music is bland and terrible. This is a provable fact.

But first let's look at what's been going down in the world of songwriting.

There have been many "Tin Pan Alleys" in the history of the last 150 or so years of popular music. Their working methodologies have changed over the years. For the longest time there were teams of lyricists and songwriters. The lyricists wrote, well, the lyrics, and the writers came up with the melodies.
Now note that traditionally in copyright law the lyrics are half the publishing and the melody is the other half. There's nothing for other parts of the song. At one time this sort of made sense as "arrangements" are non-copyright-able and more difficult to define in a legally protect-able way.
And up until the Beatles the performers of songs were divorced of the composers of songs -- almost exclusively. So there was a brief period there where the "public" considered "artists" to be composers and performers of songs. In the so-called "rock" world this is still true. Even when artists have extra folks there in the studio (typically called "producers") who, in any sort of non-fictional universe would be considered co-writers of the music but keeping up appearances is the rule of the game so we won't worry about that now will we?

So where are we now? In most pop music there are numerous writers. They are divided now into the guys (and they're almost always guys) who write the "tracks" -- the chords and the beats, and the "top liners" who write the melodies and usually the lyrics.

♪♫
Let me back up for a minute. Ever since Schoenberg we've sort of realized that there's no "new" music. It's impossible to write a melody in a tonal system that hasn't been heard before. I mean there's a real limited number of them. I don't know how to do the math but if a phrase is as long as 8 bars and a note is as long as 6 beats in 4/4 and as short as a 16th and we have 11 tones to choose from... there's gotta be a calculator for that. So there's theoretically some septillion number of melodies possible but for all practical purposes many of those melodies sound similar enough that they're "the same".
It could just be 79 billion unique melodies.

But I'm going to go ahead and say that tonally we're looking at only about a few thousand melodies.

That's not particularly relevant to the conversation at hand.

♪♫
Okay, so pop music is created slightly differently than it used to be. That's no biggie. And it really all sounds very similar -- especially because we're using tonal scales with mostly blues progressions in 4/4 with accents on the 2nd and 4th beats. We've been doing all that for about 60 years now.

But why does pop music deliberately suck? Well, that's a matter of marketing and promotion. And it's also a matter for the second part of this essay.
at December 19, 2015 No comments:

Email ThisBlogThis!Share to TwitterShare to FacebookShare to Pinterest
Labels: Business, Grumpyness about music

The power trio is a fantastically difficult thing to pull off musically. First of all the rhythm section has to be astounding. In the case of Bonham and Jones you're pretty well covered.
But as much as I like to tease about how sloppy the guitar player is allowed to be when the rhythm section is super together, the guitar has a unique issue in that it's both a rhythm and lead instrument simultaneously.
The Who solved this by making the bass player play more "lead" than is typical in a rock band. But still Townshend's switching back and forth from rhythm to lead was rather informative to my own interest in guitar.
In Achilles Last Stand, Jimmy Page manages to pull of the elusive thing where the guitar plays a lead without the "middle dropping out" of the sound. It's rather hard to do.

I think that one reason Greg Bartus and I tend to play well together is that we both come from power trio backgrounds so we're sort of used to holding onto that middle to keep it from dropping out.

Huh. It just occurred to me that this Zeppelin tune is rather Who-like in that although there are points where they do their sort of trademark everybody-plays-together blues, the bulk of the tune is the bass and drums playing fast and together while guitar is doing huge open chords against the rhythm section.
at December 11, 2015 No comments:

So here's the thing. This is a "proof of concept". This was taking three somewhat random cameras and having them roll while we did a song.

Of course during the one best take, one of the cameras never rolled. So everything from that angle, which is the only angle you can see Lou, the drummer, is from a completely different take. And from there sync actually gets worse.
You might ask yourself, or ask me: "Drew, why is there only one performer covered in a single, and that performer is you?" I would try to answer that it was not intentional.
I need LED clip lights for each performer. Don't I? Yes, I believe I do.
Also, the mix is very quick and dirty. In fact, I never did quite get the drum mapping right -- which is going to irritate Lou to no end. The picture edit is very dirty Yup, I'm making excuses. That's all I got. But next time we'll do so much better! And next time is Friday!
Also, I'll drop a slate at the top of the song. And make sure I look thinner.
at December 07, 2015 2 comments:

I list some songs for the Diatomaceous Earth combo video/album here. 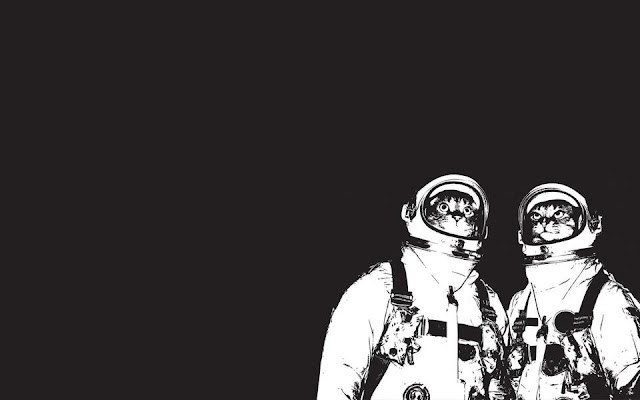 Greg pointed out that this session, Diluvia, has some very interesting things on it. Meaning the first two tunes.