So there are 16 distinct pieces of music in The Imaginary Opera. The latest version of the script (with all the lyrics) is here. 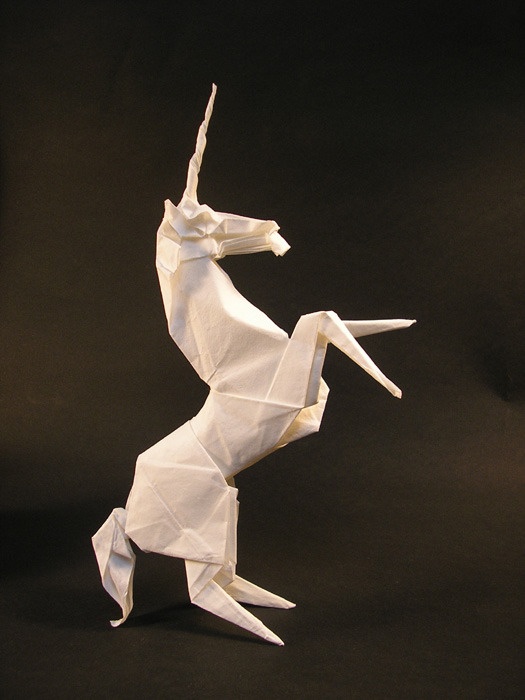 The band will be a four-piece (guitar, bass, drums, keys).

I figure the overture and the curtain pieces would be written last. I already have some ideas for a couple of the pieces. I'm sure the lyrics will change as the music changes.

There are five actor parts. We could make Day Tripper/Holden a female role which would give us a 2/3 women-to-men ratio.
Being able to look at this framework gives me an idea of the scale of the work to be done. The songs aren't necessarily "songs" in the popular-song sense in that they won't always have verses and choruses. But who knows, by the time we're done they might. Or at least some might. Most will be more like arias though. I mean, with a rock band.