Oh, right, because a metaphor is more important than actual facts.
See this interview with Jeremy deVine.

One of the hot things to complain about right now is "how badly Spotify treats artists." Artists love to complain how the Man is putting them down.
Now in this particular case the subject is how indy record labels don't earn as much as... well, actually, it's not even that.
Honestly this sort of thing absolutely drives me insane. The complete lack of science involved in the "experiment" and the lack of real equivalence drives. me. nuts.


"Recently, distressed by his labels’ returns from Spotify (about $30,000 for around 18 million plays) deVine sent a well-considered letter to the bands on his roster, asking for their permission to remove the label’s entire catalog from Spotify. His goal: to compare a year’s returns with Spotify, to one without. "

In short, Jeremy deVine feels that his label is not losing money with Spotify right now. And he would like to conduct an experiment where he pulls all his artists off of Spotify for a year to see if there's any change in revenue from Rhapsody and eMusic. That's it. Nothing more. 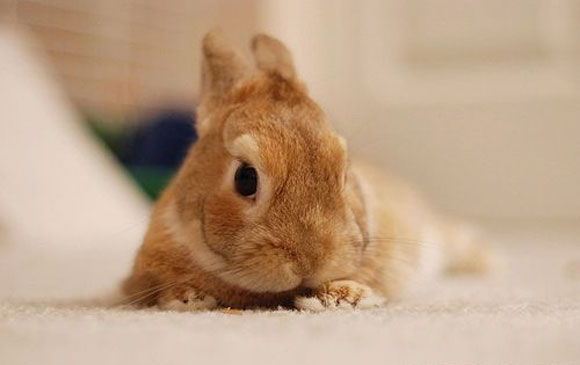 That's about 1.7 cents per 10 plays. Now, the question is how much were the other revenue streams (Rhapsody, eMusic (?) paying? Nobody knows. But wait, in this interview he says it's 1/3 of a cent per play, which does not line up with his other numbers.

He says that the $35,000 from Spotify is less than 10% of what they make off of iTunes. So really the Spotify issue is that $35K this way or that in the Temporary Residence Records world is completely statistically irrelevant and possibly un-measurable.

Also 20% of record sales are in the first week of release.  By about 6 months you're at 40% of total sales. Those are very interesting facts.

How much do/does/did radio pay "per stream" of a song? You'd have to look at what they pay BMI/ASCAP etc. per year and divide that by their listenership and how many songs they play. It's way not an apples-to-oranges comparison.

In short, this whole thing about how Spotify is bad for artists has no basis in either finances or reality (the two seldom meet).
at April 06, 2013

Email ThisBlogThis!Share to TwitterShare to FacebookShare to Pinterest
Labels: Business, Grumpyness about music