Wednesday with the City Samanas, we had Ethan Rosenblatt over. Yes, Ethan and Lily did play at the same time although I could not actually record both of them at the same time. I do not know which song(s) Ethan plays on in the following album. 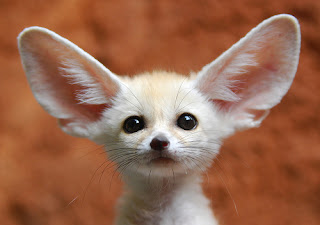 There is much in the way of material which could be edited and then put together on an album. I would go so far as to say that the only things we wouldn't do anything with are the "Eyes of the World" and the "Imaginary Opera". Everything else has at least some portion which I'd be more than happy to put on an album.

I have questions. Like, for instance, should I add a pair of dynamic microphones for the toms? I could throw a pair of '57's on there and use the Apogee converters' preamps. Or something. I just don't know. Do I know? No. No I do not know. Tell me.
at April 21, 2013