There are a number of good reviews out there on the Tascam DR-680. I kind of like Bob Haas's review because he's gone and charted the EQ curves and the pan and mix levels.
One complaint he has with the Tascam that I did not have a problem with is the way the meters bounce. The meters -- I don't understand them -- but I get them. They seem to be very RMS-ish. And to my eye they work great for music and for voice.
There are two four things which the Tascam does, or doesn't do, which seem odd and for which there is no solution to be found either in the manual or the Internet. 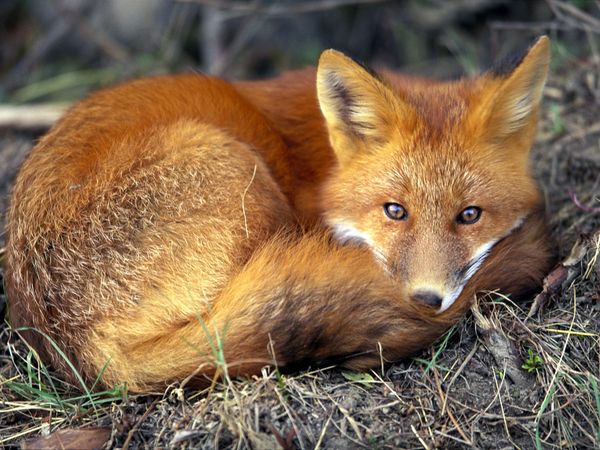 Otherwise, for six hundred bucks you're getting way more than you paid for in a portable recorder. And, so far, my favorite live band recordings have been done on the Tascam.
I have not used the preamps in the Tascam yet. I mean other than with tests here in my studio where I'm saying "Test 1 2 test 1 2" into a wireless mic. For the City Samanas recording I was using all Neve and Lindell microphone preamps and fed the Tascam line level.
In a couple days I'll probably put something on blog.pandoramachine.com about how well the Tascam works for recording dialog in a dramatic feature setting.