A Journey of Discovery

Or: "Live Sound Mixing in the Box".

So. It turns out that when you use ASIO drivers (and hybrid monitoring "on" in Samplitude) you can actually use the thing as a live sound mixer.
Mixing "in the box" is not an entirely new idea. SAC is built for it.
Now, facing the cold hard reality that a Yamaha 01V is only $2400, it might be tempting to say that getting a computer, some interfaces, and hoping they all work isn't really worth the trouble. The 01V has 12 microphone inputs and a bunch of outputs. You don't need a computer, you don't need a monitor, and the preamps are usable. You don't need to worry so much about it crashing (although I've had one fail 100% on me once -- had to go back to the rental house).
To use a completely in-the-box system you'd have to get at least one audio interface. Probably two. The MOTU UltraLite is about $550. Of course that's really only 8 inputs and 8 outputs. And only two of those inputs are mic preamps (and they're kinda meh but maybe no better or worse than the Yamahas). 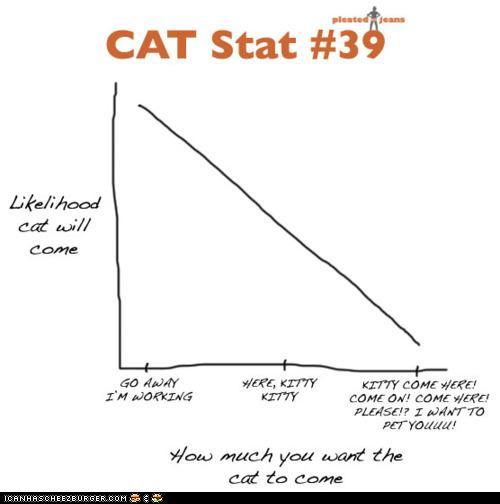 If you happen to have an UltraLite and a computer (which I do) then you're maybe thinking this whole task is a tad more feasible.
+++++
Plus, in many cases we just don't care about microphone preamps. The preamps are going to be on the stage, sending us line-level signal up to the FOH position.
What I've used with success is a signal chain like this: mic preamps on stage going to an Aviom system which went down a Cat 5 cable to the FOH position. That's. Hmm... Oh, here are my notes. I imagine I was coming into the Yamaha board with one Aviom card from a master station, and then feeding the headphone stations directly with some channels and via a mix for other channels.
Note that Behringer makes a vastly cheaper (and that's probably in every meaning of the word "cheaper") version of the Aviom system. I do, however, like the user-side of the interface better. Even the master station is more readable.
What Behringer doesn't make now is a D/A box for its Powerplay system. They just make the A/D box. Now, if you could run one Cat5 and have inputs and outputs appear on both sides, life would be good. Even if we had to run a pair of Cat5's (one for each direction) I'd be fine.
+++++
So the whole point of this is that we can use our favorite effects (including, er, Autotune) while mixing live just with a computer and an interface or two.
at October 06, 2011