I've been doing a bunch of thinking about mixing in the box lately. Now, the fact is that I've been mixing "in the box" for many years. And all of our film work is done in Samplitude. The last time any signal hits an analog path is a microsecond after it hits the microphone and makes its way through the analog stage of the A/D converter. From there on out we're entirely digital.
For music, however, I'm extraordinarily prejudiced against mixing inside the computer. Prejudiced, not soullessly reactive.  Look -- I'm inclined to want to put signals through big, fat, expensive analog thingies (that's the technical term for parts of the analog audio chain.) 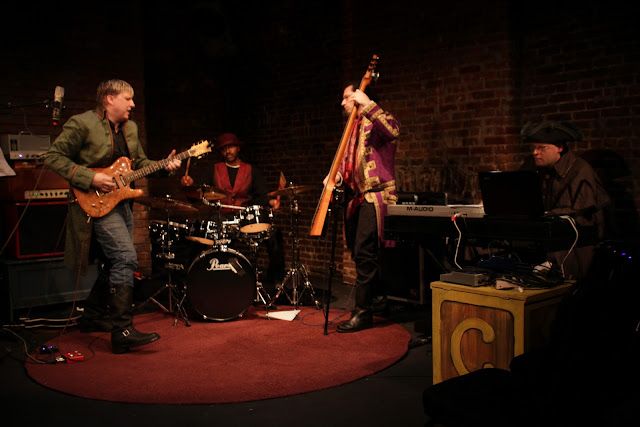 And, you know, by and large that works. Old, expensive (especially analog) stuff. With lots of iron in their design.
But there's always been the advantage that mixes you make using a digital audio workstation (DAW) are repeatable. That ain't too true with analog, no matter how much you try to reset everything the same way. You see -- frequently the biggest problem one has when mixing is that it's easy to lose your ability to hear what's going on after a few hours. So you spend a great deal of a mixing session not really knowing what's going on with the mix because you've forgotten what music sounds like. (Yes, there are a bunch of tricks to use to help alleviate this problem, still it's a problem.) What happens is that the next day you listen to the mix and all the problems are obvious. You're like "the guitars are too loud!" "The vocal in the second verse isn't loud enough!" et cetera and so forth.
Mixing in-the-box let's you go and turn down those guitars and not have to worry about re-creating the great drum sound (or whatever) you came up with the previous day. So that's a big advantage to the box.
The disadvantage is that for a long while nothing could beat some old built-like-a-tank EQ's and compressors from the olden days of multitrack recording. But. That was then. The dark times of early digital.
Now? Boy.
These plug-ins of analog gear are starting to sound really good.
I mean like "don't bother to turn on the 1176" good. Even if you have an 1176 sitting just as far away as the computer. We're living in the age where the engineer says "Just use the one in the software".
This is a big deal.
[Even more, the effects built into the DAWs, not even 3rd-party effects, can sound simply amazing.]
When mixing the Mouse record I was surprised at the times we put an 1176 plugin on a track (like, say, the bass track) rather than firing up one of the actual, vintage, in-great-shape 1176's there in the studio.
It's not to say that we weren't going through quite a nice analog signal chain. And the Neotek at Trax East is nothing to sneeze at. But...
But...
But I'd say it's vastly more important to have great monitoring and to have an engineer who knows what's going on than to have another piece of fancy-pants analog gear from the 1960's lying around (or even a board as nice-sounding as the Neotek).
And the monitors Eric Rachel has are pretty stellar. They're the Focal Twin6-be monitors. They sound beautiful in his room. 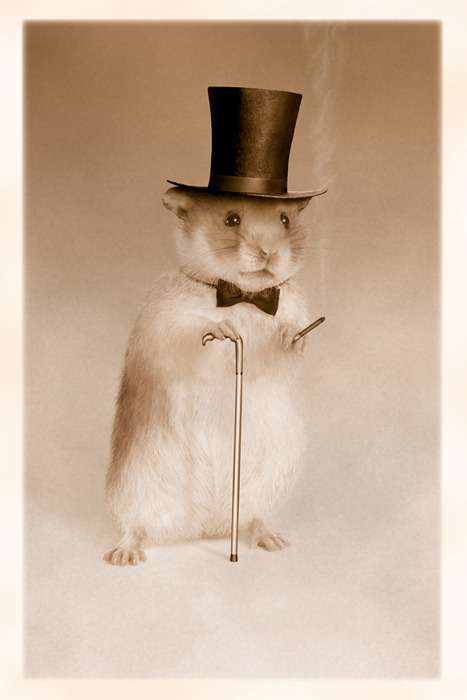 For me, the most important thing about monitors is that I can hear what's going on. Frequently one will listen to a mix and you just can't tell what's wrong. But with really good monitors it becomes obvious. "The horns are too loud" or "The vocals have too much low end" or what have you.
With many monitors (meaning "speakers") you have to "learn" how the monitors sound. Certainly back in the day when idiots people used those Yamaha NS10's that's what was happening. Thank cats those days are gone when every mixing desk had those horrible little speakers on top. Ooh. It gives me shivers just to think about it.
You want monitors which are flat, in a quiet and acoustically controlled room. What you don't want are speakers which have a particular "sound" to them -- that sound just ends up "veiling" what's happening in the mix and makes it much easier to keep correcting and over-correcting with too many effects or EQ "fixes" because you can't really hear what's going on. You end up mixing junk because all you can hear is junk. Remember pop music in the late 80's? Exactly. NS-10's
That's why good monitors are so important. When you can hear what's going on the changes and fixes you feel you need to make are much more delicate and end up not hurting the signal as much. So says I.*
+++++
For me, the takeaway from all this is that although we didn't actually mix this album in-the-box, I'm convinced that even for a very old-fashioned-sounding band like us it's perfectly possible for us to mix in-the-box.
Now as far as having a whole bunch of analog gear lying around, though, for recording it's a must. Having sweet mic preamps is an expensive habit but makes everything else worthwhile. Right now we have 4 Neve 1272's (2 are mine and two belong to my friend Scott). We can do a lot with those.