No, I WON'T Be Singing This Better 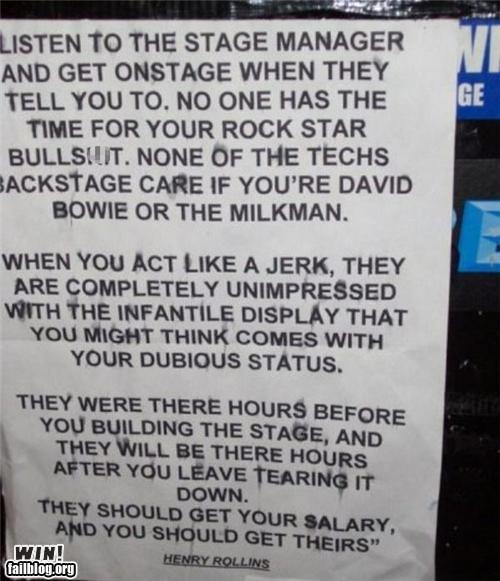 So I'm all like "collaboration and blah blah blah" but then when I actually go to sing the songs I'm like "forget it, this is as good as I'm going to do."
Ethan suggested that I support better -- especially on lower notes. As it turns out, I can't do that. As in can't do that. So I didn't. In fact, I did the opposite -- I dropped support on the lower notes. Because at least that sounded like something, not just "Oh, Drew's running out of breath."
So yeah, "collaboration" means "do the inverse thing". Meh.
Look. I tried. But this... this is what we've got in the way of a singer.
I mean, does it make any difference? At least our drummer is good.
Here is "Mercury" by Tyrannosaurus Mouse. Other ridiculous trivia about this song? It was "written" because I was trying to distract Ethan from playing "Another Wasted Afternoon" at a rehearsal and then I thought we should record it. The band had exactly zero idea which way the song should go when we played it the one time through (when we recorded it in, er, one take). So you can hear me shouting things as we go from section to section in the beginning. But you can always hear me shouting things in the background, it's the cattle we bring with us.
So yeah, the arrangement was actually improvised by the band. The stop? Totally made up on the fly. The come back in? Also, totally on-the-fly. The arrangement of the song was created mostly by us looking at one another and hoping that everyone else was going to do the same thing.
I added the guitar leads and the vocals in my studio. And that's what we've got.
If you want something different in the vocals please tell me. If you want it better, though, I have some bad news for you...