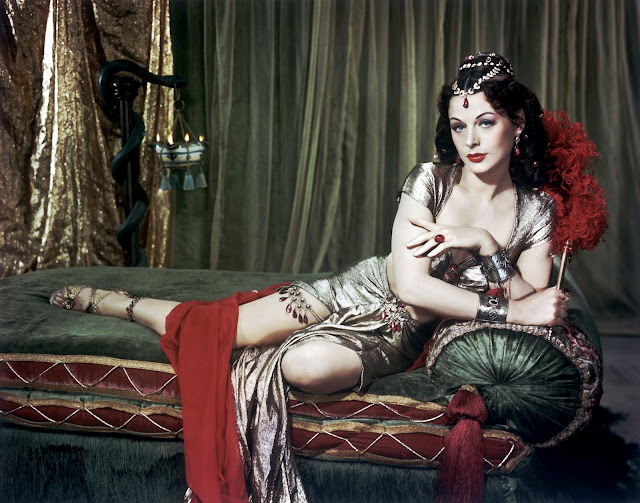 Well, all this time since we recorded our basic tracks for our album I should have finished the vocals. But I didn't. Heck, there's a lot of vocals where I haven't even done a single pass.

But here's our list of songs. The big thing that's been on my little brain is whether my vocals were actually working in these songs. Nobody's objected so far. And by that I mean that I have so little distance from the music and the singing that I can't even tell if the vocals sound like I'm even in the same band as everything else. Lou said he didn't notice anything, which is a good sign. Ethan says they're in the ballpark.


Honestly, that's plenty of music for an album. Many discoveries have been made in the creation of Tyrannosaurus Mouse and this album. Firstly, we're kind of a "jam band". Second-wise, we're not really as "ambient" as I thought we'd be, we're a harder-rockin' act. Thirdsicle, the more conservatively we play, the "bigger" we sound -- fewer notes makes us more huger.

There are lots of places for custom lapel pins.  Amplates makes custom badges.
You know, we'll probably just start with some stickers.
at January 03, 2011