There are some things I'd like to try on this Tyrannosaurus Mouse album. 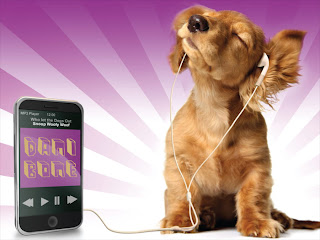 I'm not saying that all these things are going to happen come hell or high water. I'm just saying they're directions I'd like to try. And who know what the rest of the band will think? They're very good about telling me what they think (I think) and they have good and tasteful opinions so we tend to get good advice.