So then, when we release "TM01" (that's the code for the first Tyrannosaurus Mouse album), what shall we do with it? UPDATE: so far we have buy-in from half the band on the name "eponymouse" for our first album. I think our second album should be "disambiguation".
OK, so what do we do this this record?

We can do some radio promotion with it. I've done such things back in the early 90's. I spent quite a bit of cash on some albums that never quite charted on CMJ.
Peter Hay over at Twin Vision says that you have to think at least $1000 for a regional release and $2000 in order to promote a national release. I like Peter Hay. He's a real nice guy. Known for being honest. And although he never got any of my records to chart, they did get a buncha airplay. 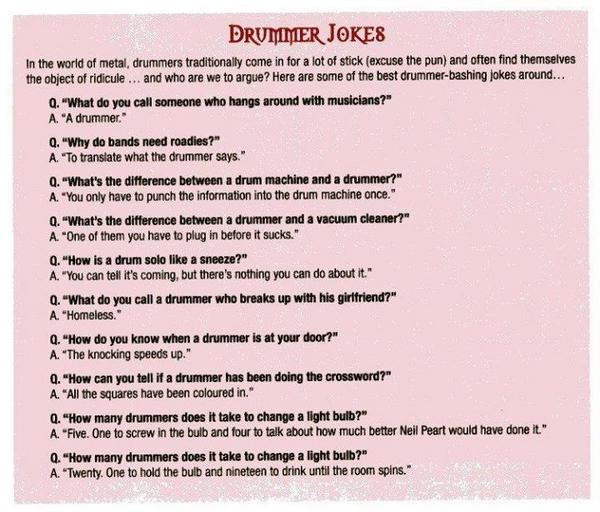 Oasis CD has a kind of cool thing where they have a sampler CD which goes out to radio stations. To get that though you have to replicate a CD. I estimate the cost of 300 CD's to be about $860 with jewel cases, barcodes, and their radio promotion program. (Note that replicating CD's with Oasis includes CDBaby which would otherwise cost $50/year.) Basically this would mean taking one song and putting it on their compilation CD. Nobody is directly "pushing" the song though, so it would be a matter of radio stations just wanting to play it (unlikely).