So. I complain about the sound of the musical acts on Saturday Night Live. It's what I do.
The sound of the acts with Mick Jagger, however, was very good. It tends to re-invigorate the theory that there are certain acts which SNL makes sure sound good, Mick Jagger being one of them, and the rest they don't care about.
One interesting thing was hearing the two different bands, Arcade Fire and the Foo Fighters, with the same lead singer (Mick). 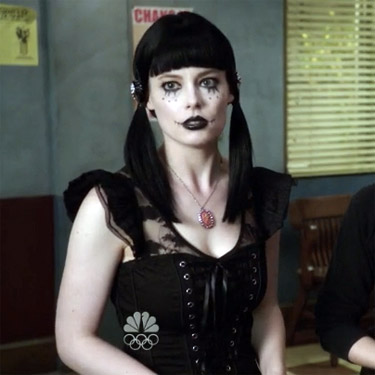 Arcade Fire was mixed really well. Drums sounded great, bass was all there. I say the mix was good even though I thought the guitar sound was... anemic. The guitars had a sort of plastic overdriven side to them. If I had to guess just from listening I'd say it was the sound of an older amp simulator with a cheap guitar. Really. It's sort of disappointing.
Now, one thing you can't say about the Stones is that they had crappity guitar sounds. So if you're covering a Stones tune and you're not actually Ron Wood or Keith Richards you've got a fairly high bar.   But really, just take an old amp and turn it up. If there are any boxes between your guitar and the amp — remove them. Oops. That's just my prejudice coming out.
The Foo Fighters simply sound like a better band than Arcade Fire. Although they also sound like they're freakin' loud onstage. And when you're that loud onstage the mix starts to turn to mush. It's an issue. And they were a tad on the mushy side. But I wouldn't blame the SNL mixers for that, the band is just too loud to do anything with at that point (and besides, they still sound pretty good.)