Samplitude, my digital audio workstation software of choice, is being ported to the Mac. Which means it'll have concurrent Mac and PC versions (at least that's the intent.)
Now that's interesting — for the longest time we here in the Pandora Machine have been running two platforms. Basically one for picture (Mac - based with Final Cut Pro) and one for audio (PC with Samplitude.)
But since Apple dumped FCP for the useless FCPX, we've been on the path to leaving the Mac platform altogether and doing picture edits on a PC with Premiere.
If I remember correctly, the reason that Samplitude is on the PC in the first place was because of the bankruptcy of Commodore. At the time, the zeitgeist was that developers didn't want to deal with a platform which was just going to disappear. And the sans-Steve-Jobs Apple at the time looked like it could just flop at any minute. And that's what led many of the hippest developers (who were, naturally, developing for the Amiga by Commodore because let's face it those were the coolest computers ever) to go to the PC instead of the Mac. 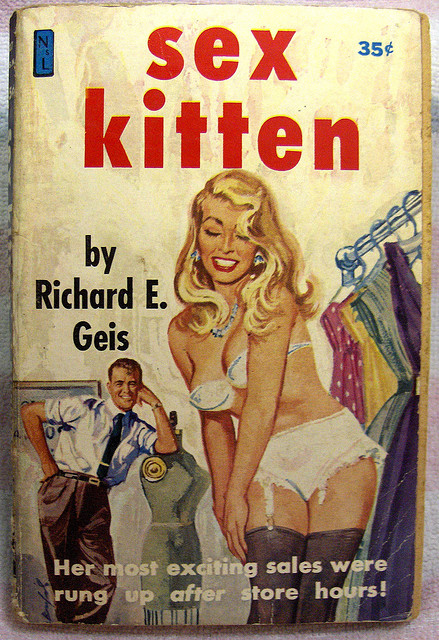 I hope that having Samplitude on the PC and the Mac only serves to make the program more popular. Because, you know, I'm afearful of them going out of business one day and me being left all alone with ProTools or Digital Performer or some such.