What Ethan likes:
Ampeg - for "classic", tubby, slightly mid-heavy bass sounds of the 50s-70s.
Eden - for more modern sounds, but still able to do the classic thing if needed.
A note about Eden: There isn't actually a David Eden. Edens cabinets (and some early amps) were designed by David Nordschow, who also designed SWR's famous Goliath series a couple of years earlier. He later sold Eden out to a larger company and has recently started David Nordschow Amplification (DNA), which has a few cabinets out and is planning to release heads and combos soon. Rumour has it that Eden has gone downhill in quality and customer support since Nordschow's exit, but I don't know if that's really true.
Carvin - yeah, I know. Factory-direct only, so there's no way to try it first. Still, their stuff sounds good, works well and is very affordable.
SWR combos - some of them, anyway. More on this later.
Trace Elliot - if you can find their stuff used, it probably still works and sounds good. 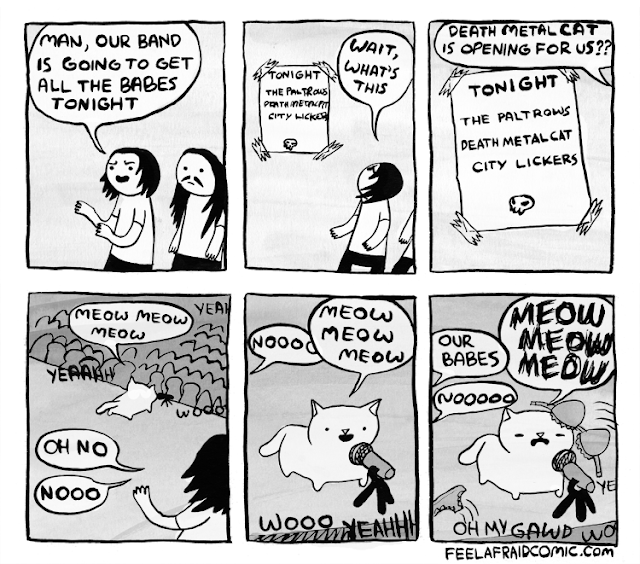 What Ethan doesn't like:
SWR separates - their signature sound is too scooped for my taste. No mid push at all, just super-deep bass and treble. If the calander had stopped in 1989 these would be the best bass components in the world, but it didn't.
Berhenger - absolutely the worst quality you can get.
Ashdown - when Ashdown was British made their stuff was really good. Now it's dog shit. Doesn't sound good, either.
Hartke - get that crap away from me! Sure, it's reliable but it sounds like pooo!
Gallien-Kreuger and Genz-Benz - I put these together for the same complaint, which is that they're too sterile sounding and have too much mid-range bark. I also find myself wrestling with G-Ks EQ all the time to get any useful sounds out of 'em. Having said that, both brands have very good reputations for reliability and HUGE legions of fans, so my opinion on these must not be the only one out there. For their reliability alone, they'd be worth a test drive.
Okay, so let's look at some specifics:
There's an Eden Metro 2x10 combo at Sam Ash right now. It's a discontiniued model that sounds quite good, but it may be a bit big for the subway.
Sam Ash also has an old, early 70s Ampeg SB-12 flip-top. If you're not using a five-string and you like old-school thump, this is a GREAT amp. It, along with the Ampeg B-15, was a studio standard for about 20 years. BUT, it will have a little trouble keeping up with a drummer at anything other than the smallest of venues and old tube amps require a lot of care and feeding - even ones as reliable as an old SB-12.
Sam Ash also has a discontinued Aguilar combo - a tiny, little 1x12 that sounds nice. 500W, so no problem in the volume dept., but I did notice that the really low lows were a bit weak. Not much booty there.
I believe that Rudy's carries a little Mesa rig - I think it's called a Walkabout...? - that sounds really good and that thing is freakin' tiny. It might be a 1x10.
Markbass makes several really small combos that Guitar Center carries. Markbass is another company who's amps don't sound great to me, but loads of people love them, so what the Hell do I know?
Genz-Benz' Shuttle series is very, very highly regarded, and very lightweight and portable.  Personally, I hate the way they sound, but....
Carvin has a few very small combos in their catalog. The MB15 and MB12 are both well-liked by the internets and look pretty damn intriguing to me, too. Can't beat the prices, either! I would seriously look into these.
Used:
This is where things can get really interesting.
I just saw a Phil Jones Bass Pup "suitcase" amp on Craigslist for pretty cheap yesterday. I doubt it would be loud or deep enough for gigging, but it sure is portable. Might be worth looking into.
Rogue Music (30th Street) has two really little used combos in stock, as of last week. One Eden and one SWR. 1x10 or 1x12... I can't remember. Neither struck me as being very loud, but they were both cheap, in nice shape and VERY small and portable.
Other specific models to look for used would be:
SWR Workingman's 12 or 15 - The 15's a better all-around amp that could be used w/ a drummer in low-volume settings, the 12's much more portable and would work okay for coffee-house type gigs, but a drummer would bury it. Not much booty with the 12, either. I have a 12 that I bought used. I'm not in love with it, but it works. I see them used all the time.
SWR Baby Blue - I don't know if theses are made any more, but they're great for what they are. Not a whole lot of volume (2x8!), but they sound wonderful.
SWR Redhead - IMO, the best amp SWR ever made. A super-reliable, great sounding 2x10 combo. A little big for the subway, though. It's comparable to the Eden Metro. Carvin also made a knockoff called a Cyclops (I think) that was also killer.
Polytone, Roland Cube or G-K MB112 - these are all favorites with upright players who want just a little amplification. They're all very portable, super-reliable and very neutral-sounding. They're also pretty boring-sounding with electric bass, IMO. They all show up used quite a lot. They would be loud enough for a cabaret gig.
Peavy - the much-maligned Peavy has made a number of small, reliable combos. These guys will never get the respect they deserve.
I'm sure there's stuff I'm forgetting, but I've only had one cup of coffee.
at June 03, 2011

Email ThisBlogThis!Share to TwitterShare to FacebookShare to Pinterest
Labels: amplifiers