Sometime over a year ago Dave Wolf suggested he just get an electronic kit and that would solve our issues with bass guitar getting into the drum tracks (which, at the time, I was trying to record with only three mics). I suggested we go with bass going D.I. and using a headphone mixing system instead.
And now I'm thinking we should do both.
Yeah. Both.
Electronic drums and D.I. everything else. (And yeah, that must needs includes guitars at least most of the time.) 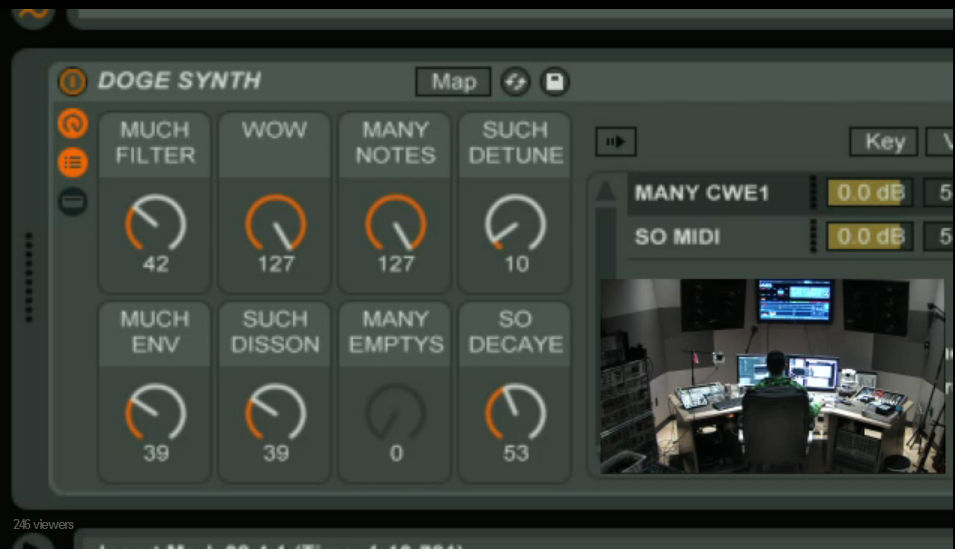 Doing recordings using a fully electronic drum kit, bass direct, and using guitar amp emulations is not entirely a new idea but it's way not the "cool" way to record a live band. It does, however, offer a lot of advantages. For instance we could work at my studio or my apartment and have a super party down without bothering anyone.

It may be that the "best" kit is some kind of combination of Roland and Yamaha. I dunno. Roland for the snare and toms and Yamaha for the cymbals? Or maybe the other way around.

Update: my office might be a better location. And a guitar amp (at least one) could run in the VO booth.
at February 17, 2014