The best snare drums. Who doesn't need a metal Ludwig? 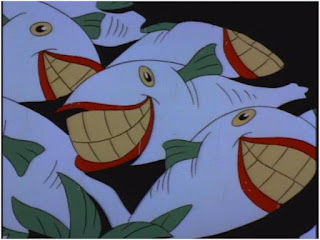 Ursa Major Sound is a mastering facility. They're inexpensive.
I am completely baffled at what Cash Music does.
+++++
I'm trying to list all the Jethro Tull concerts I've been to.

I do specifically remember them opening with Songs from the Wood.


+++++
I finally got around to watching Amanda Palmer's The Art of Asking TED talk. I don't think she really understands the backlash of the broo-ha-ha over the "free musicians" thing. Or, she was using a strawman to defend her position.
Me? I have my finger on the pulse of the zeitgeist. I'm like a cultural EKG machine.