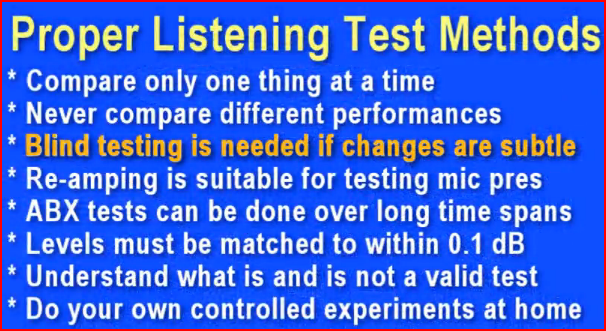 I feel better now that I've given up on trying to test things and will just go with the M-Audio converter at 48kHz and recording at 16-bit. I'd use the Scarlett but I can't get the input levels under control with that thing.
I wouldn't have had to go through all that rigamarole if I'd only watched this video first.

Yes, it's almost an hour. But as a quick course in audio gear theory and testing it's well worth it. Ethan Winer does a much better job of explaining why I was frustrated trying to test things than I did. 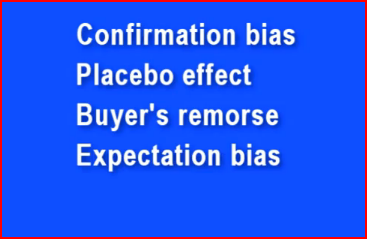 Stacking tracks using higher-end preamps and reverbs seems to me to be better and easier to mix. Mr. Winer explains that the distortion on the same preamp on different instruments is a different kind of distortion. Which explains why it can be nice to record a whole record with the same preamps.