Typical for the New York Times the headline of this article isn't really demonstrated by the article itself. Royalties Slow to a Trickle. The key word here is "slow". As in, it's worse now than it was in some time before now.


“In certain types of music, like classical or jazz, we are condemning them to poverty if this is going to be the only way people consume music,” Ms. Keating said.

Uh. Classical or jazz music... and not living in poverty? When has that ever been true? For four years between '59 and '63 maybe? For jazz artists touring Europe in the 1980's? I don't know.

This is odd thing for me to be cranky about because in this case because we have some actual data about royalties for streaming.
What do I mean then about "slow" or actual data? I mean we know what's happening now. But we don't really know what was going on then. What we don't have is context. How much were similar artists making before Spotify? It may be that information is simply not available in spreadsheet form because it was never delivered in spreadsheet form. 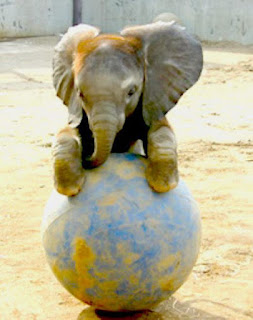 It may be that artists were having an even worse time before. And now with Spotify there's at least something. Nobody knows. And as far as I can tell there's no way to find out.
at January 30, 2013