So I only have one good converter. It's a stereo Apogee. And it'll convert to AES or S/Pdif but also has a USB output.
But my monitors are all through a first-generation MOTU UltraLite. Thing is I clock the UltraLite with the Apogee's S/Pdif output and it makes a gianormous difference in the sound quality.*
So here's the thing: to record a band it would be nice to be able to do more than two channels of high-end quality at a time.
I was looking at the Apogee Ensemble but the darn thing is 1. almost two thousand bucks and 2. only works on a Mac. 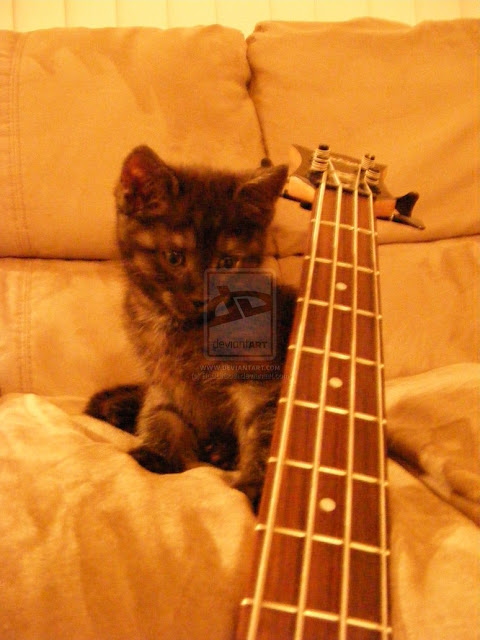 Then I started looking around at other converters. Black Lion, which is a company that's no slouch when it comes to modding and upgrading stuff, claims that their modification to the Behringer ADA8000 makes it sound at least as good as the Apogee Ensemble.
Note that brand - new the Behringer is only about $200. The mod, at $255 actually costs more than the unit new. And the "premiere" mod is $450!
So that's a total of $455 (plus shipping) or $650 (plus shipping) for a pretty hopped-up A/D converter with 8 channels.
But here's the thing -- the ADA8000 only gets you as far as ADAT lightpipe conversion. There's still no way for me to get the signal into a computer.
And you can probably get an Apogee Rosetta 800 used for about $800 (well, that would be a pretty good deal actually). But still, that's without the card to get the signal into the computer. So adding the X-FireWire card brings you up to $1300 or $1400.
OK, so if you think in terms of the $455 version of the Behringer ADA8000 you still need to figure a way to get that signal into your computer.
So one needs a cheap ADAT optical-to-Firewire interface.
If one happened to have one of those lying around then the $455 (plus shipping) is likely money well-spent.
+++++
Hmm... A funny thing happened at the end of me writing this post. I'll tell you about it in the next post.

*It turns out the clock does not make that much difference in sound quality.
at December 02, 2012