So I have this idea which is unquestionably brilliant. Tyrannosaurus Mouse should play the theme from Game of Thrones.
Now, I suggested this idea to my band-mates and they haven't gotten back to me. Of course, it's been a year since we mixed our album, and two since we recorded it. So we're not really known for doing things right away. 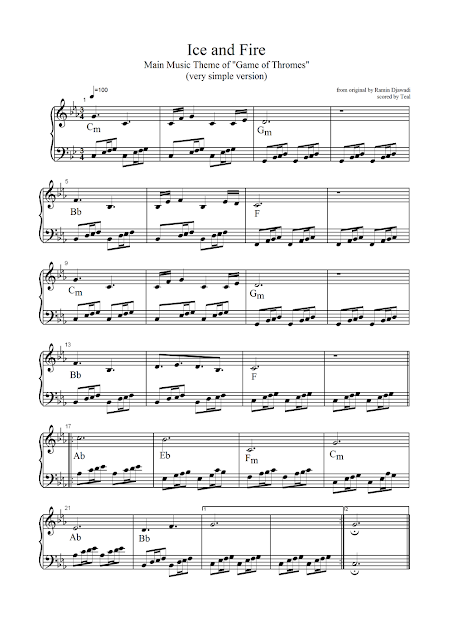 I'm sort of wondering if the melody should be played on bass.


So if the bass plays the melody (at least in the first half) and the guitar plays the ostinato, with drums playing on the toms, what do the keyboards do? I imagine a Hammond would kick in during the major section.
at June 01, 2012