From an email conversation about microphones and preamps:

It seems that for most things other than single closeup voice I'm coming to the opinion that small diaphragm are better. This is more of a "philosophical" thing about mics than it is any sort of hard truth. Which is the way things tend to be in the way of sound. As far as I know the best cheap condenser are these Oktavas. http://oktava.com/inc/sdetail/99/474

This is important: you really can't get these mics from anywhere other than the Sound Room though as the quality control on those mics is terrible. The Sound Room seem to be the only people who send them back to Russia when they aren't any good. (And now, I've noticed, they've gone way up in price. So maybe they're not the best for the dollar anymore. I dunno.) 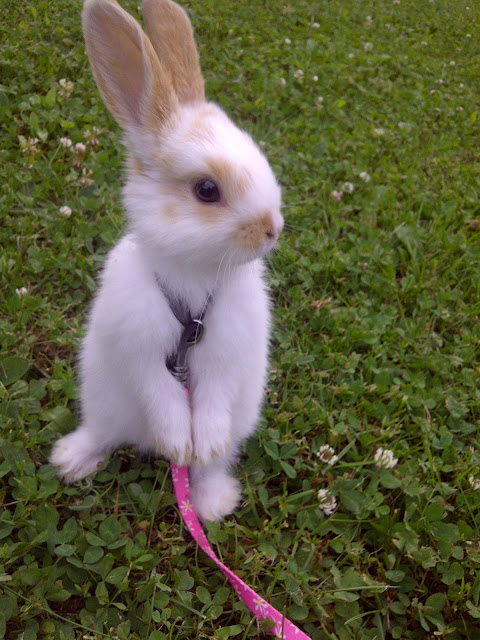 I'll confess I'm always surprised when I go and hang a plain old Shure 57 over the strap on the guitar cabinet at just how good those mics sound. They just sound great. Of course, I'm cheating because (and here's where I can go on all day) I don't think that the mics are nearly as important to the sound as the preamps.
And I have Neve 1272 Brent Averill mic preamps.
And boy do they sound good.

We live in a golden age of good cheap microphones. There are plenty of them out there. And they all sound great once you add a great preamp to 'em. I've never heard a bad Audio Technica.

Overall, the thing is that nowadays all audio gear sounds "good". It's like there are three levels of quality: crap, good, sublime. And all gear seems to fit squarely in each category. There really isn't any crap out there anymore. But you're not going to getanything sublime for less than a couple thousand dollars.

The question is: what's the difference between "good" and "sublime"? In music I think it's a matter of what my friend Alan Douches calls "a culmination of subtleties."

If you use great mic preamps (and great mics) on an album, the record will have that big "expensive" sound we're used to hearing on, well, big and expensive albums. Individual tracks aren't necessarily that important (with the possible exception of voice, where it seems that you can hear the difference in mics and preamps right away.) The big expensive sound is an accumulation of great sounds. If you made an album and used expensive mic preamps and microphones on everything except(for instance) the toms -- well you probably wouldn't notice. But overall you're hearing an accumulation of all the subtleties on all the mics and preamps and good instruments you have on the record.
The difference between good and sublime is very slight.
Now here's a trick: for movie sound nobody cares about "sublime". They might claim they do but they don't. They need the sounds without background noise and clear of other noises and that's about it. Which, of course, is not easy at all. But if you record a movie using nothing but Neve preamps, Apogee converters, and the finest microphones in the world, but there's a lot of noise and traffic and airplanes all thorough the thing -- it's gonna suck. Believe me, I know from experience.
If you recorded a movie using a Zoom but you got it right over the heads of all the actors and were in a quiet environment then you'd be good to go.

I think the main issue with Chinese - made stuff like microphones is that US-based manufacturers who are trying to go cheap use Chinese plants. And if they're trying to just go cheap, and don't care about quality, the Chinese plants will give 'em that. Hmm... now that I think about it that's my overall opinion of the Guitar Center. Ha!

That being said there are some very good Chinese-made microphones. It mostly depends on who the "manufacturer" is.

I know that Rode and Audio Technica consistently make microphones which are better than their prices would indicate.

Personally I wouldn't try to go up a little ways in regards to quality mic preamps. I'd go all the way or nothing. I think most of the "good" preamps are pretty much the same, whether they're made by Mackie or Focusrite. I think the cheapest one can bump up to the level of "sublime" is with the John Hardy M1 (which do sound very very beautiful, they're much like my Neve 1272's.) So if you're going to want to improve your preamps I think you should make a BIG jump rather than a little one. And again, for film sound it isn't as much an issue although almost every film post house has some decent mic preamps. Which is ironic because the mic preamps used for dialog recording are "good" but not "great".
I'm always surprised at how durable those SM57's are.
at March 16, 2012