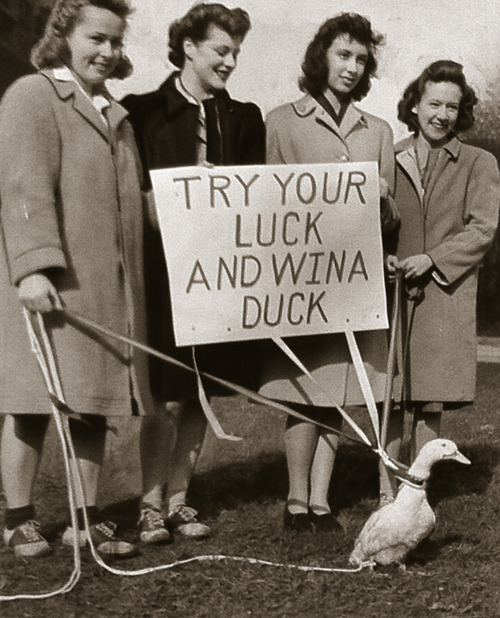 So. I'm a huge Samplitude partisan. I admit that.
But you know, I've been doing a lot of work in Samplitude over the last couple years especially, and I've started to think a couple things.
Sure, if you have a Neve (or, probably better, a Neotek) you can push some signals through it, combine them together and make a great sound. I mean a really fantastic sound.
But it ain't repeatable. And it ain't cheap. And the fact is that the console isn't where your problems are. Your problem is that your music sucks. ;-)
Actually, your problem is probably your mic preamps, the quality of your players, how good your instruments are and that your music sucks. So buy better preamps, practice more, get a good instrument, and work on your music. Because:
And up until lately "something expensive" meant an outboard piece of hardware, probably with a lot of iron in it, which was old and had an unfashionable faceplate (fashionable from whatever era it came from). It came from companies like Urie and Pultec and Fairchild.
But nowadays the software emulations of those kinds of things is pretty darn good. (I've been kinda thinking about getting an IK Multimedia Fairchild 670.)

So the problem is that you want to put your sound through "something expensive" but using a DAW over a nice analog mixer is not where your big problems are. Your big problems really are in the performance, if you've got that and you're using great preamps and converters, you can get your mix out of the box. Even if some or many or all of your tracks have to go through "something expensive". How is that? Well, it's like this:
They do. They sound really really good. Mostly when we're talking about software emulators we're talking about expensive plugins from Waves or such. But here's the thing: the design team over at Samplitude is doing an amazing job of making up their own emulations of classic compressors and EQ's. They have a couple "analog" compressors which are simply fantastic. They're very "musical" sounding and they can really give tracks the sort of thing you want from putting the sounds through "something expensive".

And so I've come to this conclusion:
You can do an entire album just using Samplitude's reverbs, delays, compressors, and EQ's. No problem. You don't need external plugins.
Are there exceptions to this rule? Yes. The SSL compressors from Waves do sound really good, and that's not a sound I've gotten yet from Samplitude. Also, the Samplitude noise reduction suite is fantastic but rather than replacing the Waves "Cedar" DNS system, it just does the things the Waves WNS does not do.