I STILL have no idea.

Here's something I'm not concerned with -- being "authentic". Whatever I'm doing, I assure you, I'm not being "authentic". I'm not playing music associated with whatever ethnic or sociopolitical group you want to assign me to. I'm just not.
I think people get all bent about how "authentic" their music artists are because they simply don't know what kind of music they do, or do not, like. Nobody wants to listen to uncool music. And what's cool music? Well, it's the music that the cool kids listen to. Right? 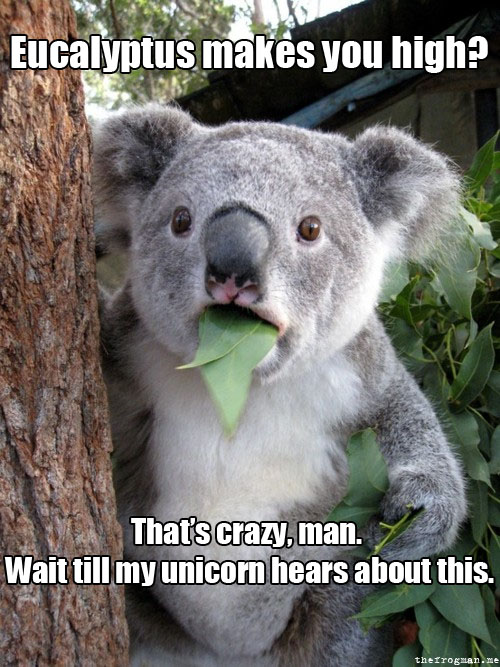 Who the cool kids are may depend on who you are. Or which kids tried to sell you their Kinks live album for drug money when you were a Freshman in high school (incidentally, thanks Charlie, that was a pretty good album.)
To some degree I was immune from "cool" because I listened to classical music. It's an immunity to cool because let's face it, you will never be cool because you're listening to some Stokowski arrangement of a Bach fugue.
Where was I going with this? I have no idea.
at January 30, 2012