My buddy Chance's band, The Delicate Cutter's, won a 2011 "Moddy" award. I'm totally envious of the Alabama music scene. They have an awesome scene down there for the arts, music, and film. The politics, of course, are another matter. ;-)
+++++
Tyrannosaurus Mouse needs a jewel-box theater to play in. Like a little puppet theater. And we need puppets.
++++ 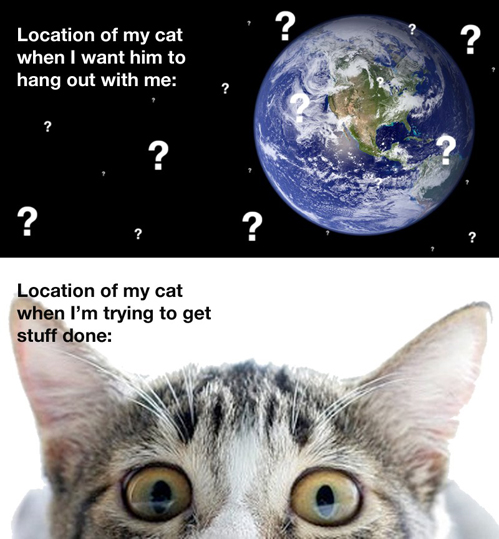 The Metropoulos amps are absurdly inexpensive. I mean, for what you get from them. They're cheap, but made with the best parts and put together by experts. Further evidence that we're living in a golden age of guitars and amplifiers.
+++
at January 02, 2012