So I found this cool free VST plugin called Spinner LE which is basically a Leslie simulator. It works nicely. I put some on some electric pianos in Arabesque. The overdrive function on it is useful too. I'm going to try the Organ Simulator that comes with it.
UPDATE: the organ is nice too.

In general Mouse news, Ethan has gone over his bass parts -- approving certain tracks and performing judicious EQ, and Arie has played the solo on One Last Drink and made some technical changes on the Mouseverture (which I've still yet to do, but I promise you I'm on them.) UPDATE: I've done them. I still have to fix a guitar which comes in early at the end of the Mouseverture. 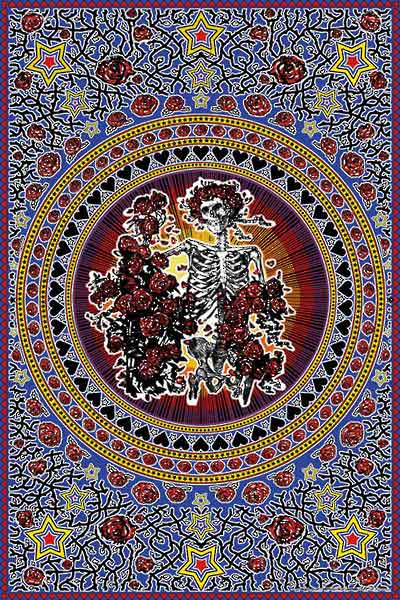 In the meantime I've been playing with some really nice plugins and open source software for music-related things.

Musescore is an open - source music notation application. It's an open source Sibelius/Finale-ish thing. I haven't gotten a chance to play with it. Whenever I show up at band rehearsal with score the other guys in the band very politely look at what I've written, then flip the sheets over to make notes on the reverse side.

This is an amazing tool: and I'm not just talking about what's in your pants. I'm talking about this Burn Studio thing called "Audiotool". It's an emulation of (mostly) analog synthesizers and drum machines.