Our last rehearsal at Flood Studios in the depths of Gowanus, Brooklyn.
Lily couldn't make it so it was just:


This is, surprisingly, one of the best recordings we've made. Remember when I said I wanted to steal that Annie Clark riff? Well we did that. Check out the Wooly Mammoth song above. 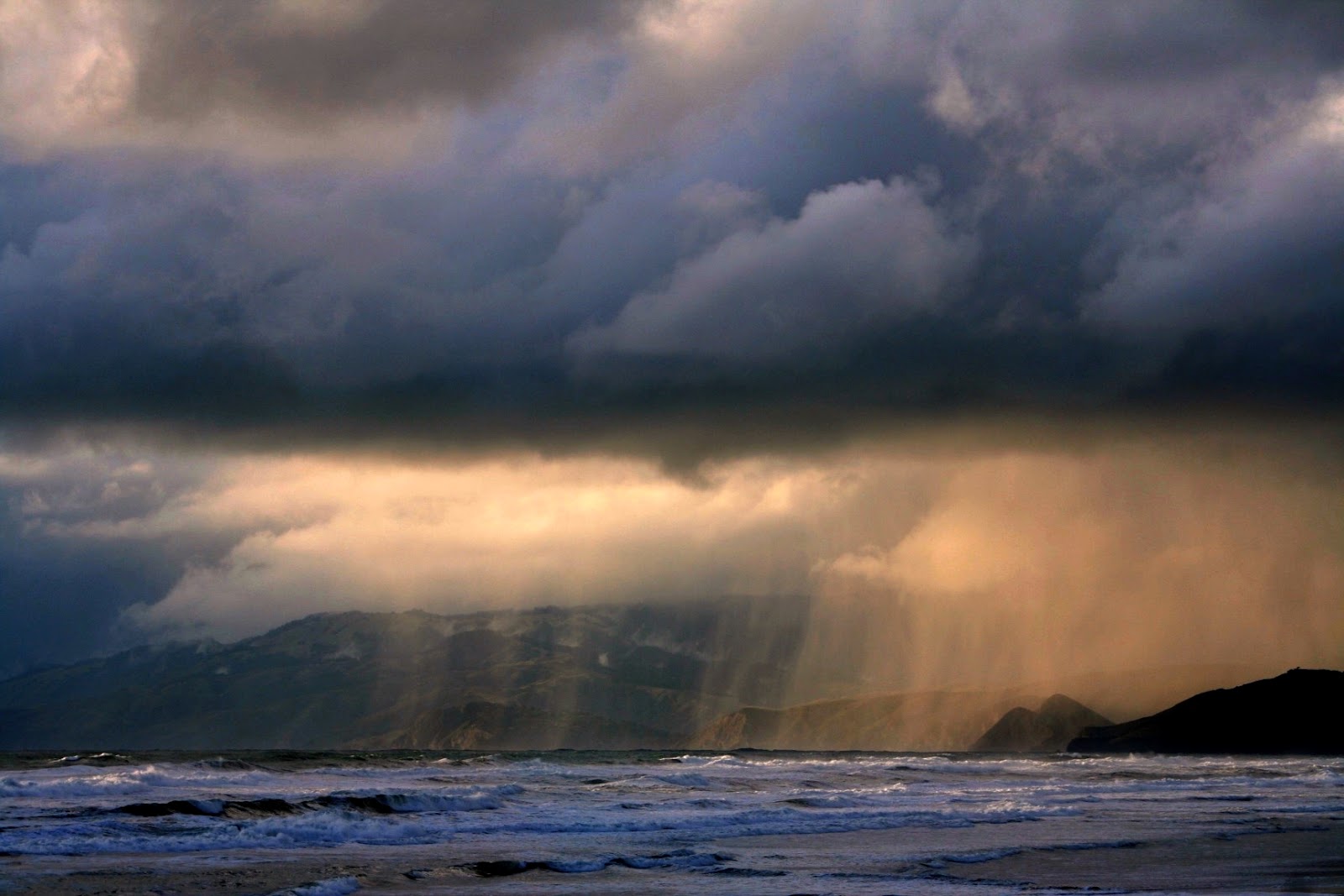 I've been a tad stressed about not being at the rehearsal studio because I feel that I'm getting something special out of that Marshall JCM 800 combo amp they have. I'm probably the only guitar player in the world who likes the 800 for its clean sound. But it's a very nice clean sound.
I especially dig that groovy way the low E sings when I play sort of "cowboy" riffs. The P-90's on my SG give me the best of single and double-coil sound when I do that and I've been afraid I won't be able to get that sound again. Which is silly because I do have an excellent custom JTM-45 clone and a custom Deluxe/Champ amplifier. I can get most any sound between those two amps that isn't one of those silly high-gain modern rock sounds.
But I've discovered other odd things. I have a Joyo "American" pedal which emulates a bunch of Fender-like sounds. And the joke is that the pedal is vastly more touch sensitive than the JCM 800. With the 800 pretty much any sound you dial in is going to be the sound it makes whether you're wailing away or picking very lightly. But this little solid-state (and extremely cheap) guitar pedal lets you roll from very lightly-picked chime to laying-down-the-law rock sounds simply by playing harder.
So, you know, maybe the JCM 800 isn't the only way to go. No. Not at all. But it does sound nice (my guitar is on the right). ;-)
at May 30, 2014