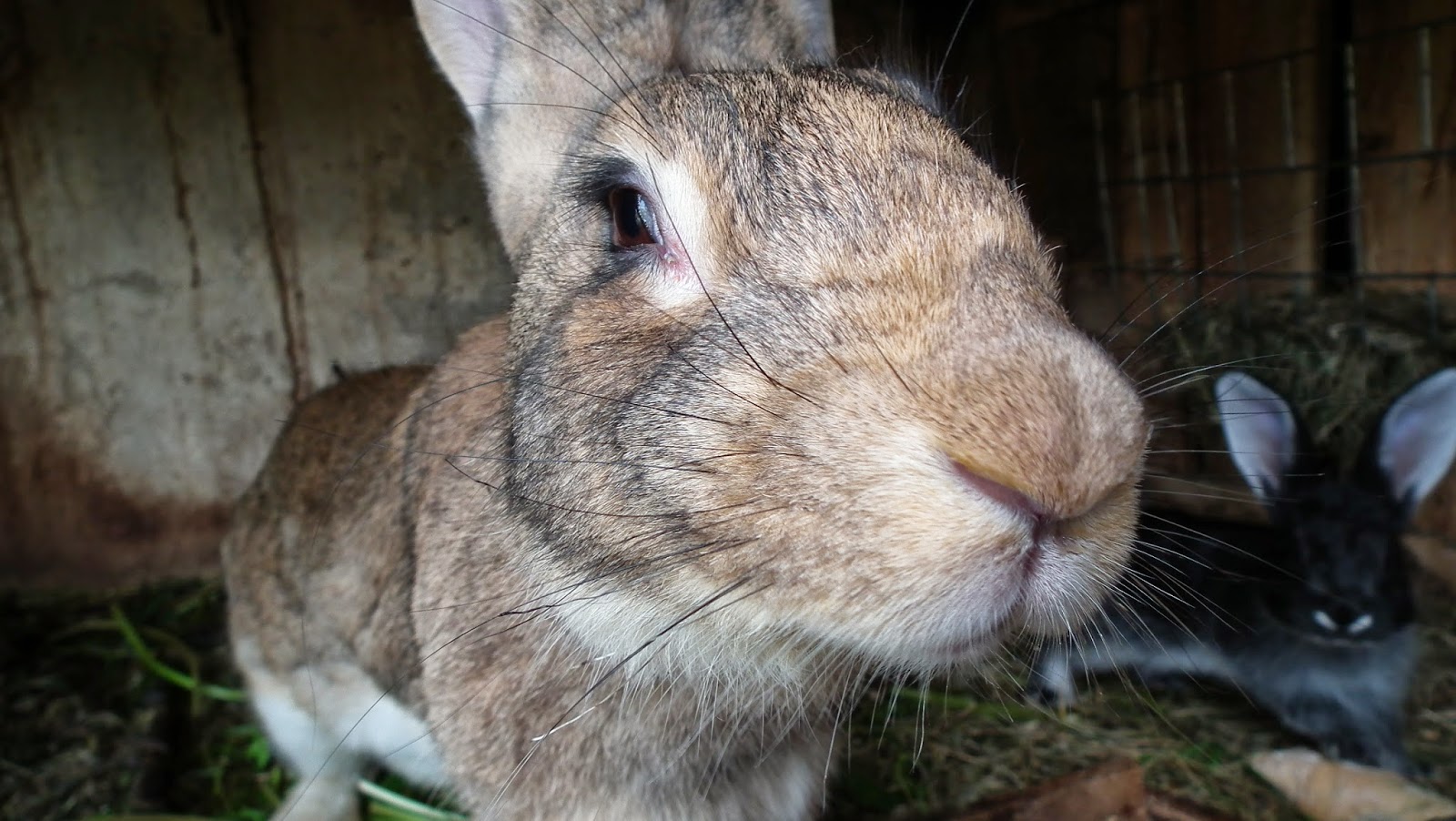 The kick? Well we were never thinking we'd keep the kick but... I mean I just threw a mic inside the kick drum to use as a trigger. So after a bit of EQ and a bit of compression I... I may have shifted the pitch down a fourth to make it sound better.


We improvised the entire thing from start to finish but we were thinking "this is the first movement, this will be the second movement" etc. and we decided on keys and (sometimes) tempos and time signatures. I was very happy with my own guitar sound thank-you-very-much.
I did another thing -- I did quite a bit of editing. Actually, I made exactly zero structural edits (so far) but I did do things like cut out instruments selectively.
To add some discipline to this we could most certainly make it shorter. Take out some sections. That sort of thing. But if you want to just sit back and groove to some Diatomaceous Earth, I think it's pretty cool.
at May 09, 2014