You may be asking yourself "What is The Imaginary Opera? Isn't that just a song we do?"
It is.
But it's also much more.

There is a "book" (words and lyrics) to a 45-minute/hour-long operetta. Do you want to see it? Of course not, nobody will read it. The story is based on Apocalypse Now, the "world" is Blade Runner, and the characters are multifarious but the lead is from Escape From New York. The book needs a re-write. In fact, it needs a re-write from someone who isn't me. But I haven't found anybody who wants to do that (yet.) 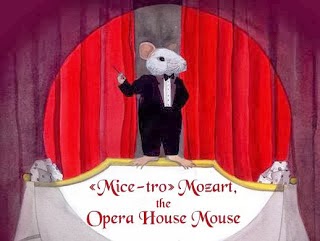 Most of the opera's music has not been written -- that we know of. But the fact is that most of the opera will be the actors talking and over their talking will be some "space rock". So that's pretty easy, right? (Other than the band, which is presumably Diatomaceous Earth, there are two actors and one soprano who plays the "Chorus.") 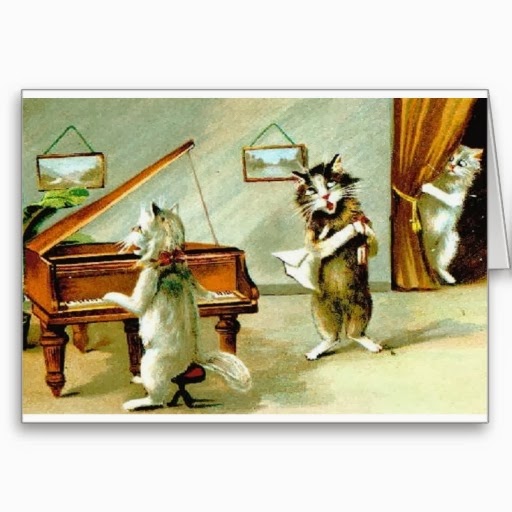 So. You're thinking to yourself "Drew, this whole Imaginary Opera idea is pretty half-baked." Yes, it's almost exactly half baked. But I'm pretty good at completing things like this. And we're at the halfway point.

But The Imaginary Opera is a separate thing from a regular Diatomaceous Earth concert. At least I think it is under normal circumstances.