It turns out that Samplitude is going to have a Mac version. That's interesting because I've been insistent upon having a PC specifically because I use Samplitude. Now that wouldn't be as important a reason to be a PC-shop.
PC's are, however, cheaper than their Mac equivalents. So unless that new Mac Pro turns out to be reasonably priced, I'm not totally seeing going to Mac for audio.
Besides which, I'm trying to wean us off of the Mac OS altogether by moving to Premiere Pro from Final Cut Pro. 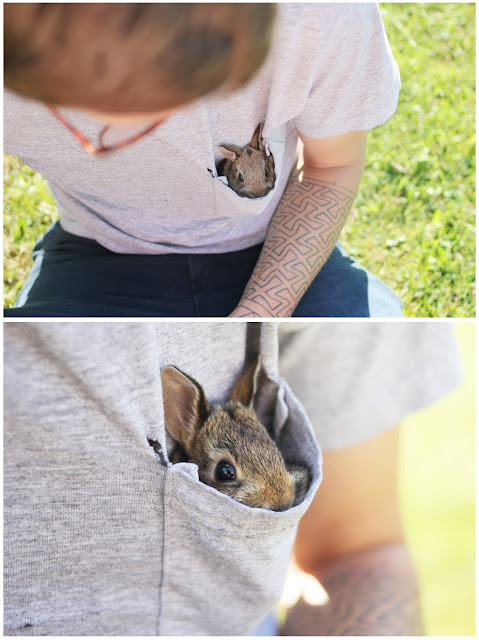 But that's not all.
Logic Pro X has been updated and is now only two hundred bucks. Which, you know, is a pretty good price for such a full-featured program. That is... interesting.
at July 24, 2013