Invaded Their Home With Myself 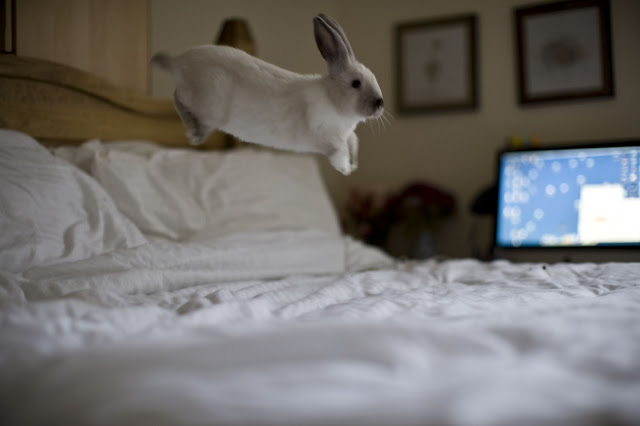 This was the first experiment with close-miking the toms and snare (and, theoretically, the kick). I had been under the impression that everyone hated the way I'd been recording the drums so I went to all this trouble to set up a system where the drums could be recorded a tad more conventionally. As it turns out, apparently the other band members claim happiness with the drum sound up until now.
To which I say "feh".


So. Some things.
The Equation Audio kick drum microphone was DOA. But we slapped a pair of mics on the toms and one on the snare. We continued to use the distant "kick drum microphone" which is a Rode NT1 about a meter from the front of the kit.
The other thing that happened was that the Aphex dual-channel microphone preamp which we were using on Greg's guitar and Lily's bass pretty much just crapped out. The signal just faded in and out and started crackling and so we gave up. Instead we used inputs 7 and 8 on the Tascam US-2000. The preamps on the Tascam sound pretty good actually.
One issue is that we'd got very used to the soft limiting on the Aphex and in order to give Lily the headroom she needs on her Schecter bass we have to turn the preamp down pretty low and then turn up the monitor output on our headphone system. Which does make the whole thing noisier to listen to.
Next week we hope to use Ethan's compressor as a limiter on the bass just to control the "funk". And that will help us keep the levels up a bit.
Me? I'm under the impression that the close mic of the toms and the snare does in fact help betterize things. Not in the manner that I was thinking though. We have bleed through all the mics like crazy. And sometimes the cymbals sound pretty good on the off-axis tom and snare mics. I know. It's weird. I believe the mixes you hear above have pretty heavily compressed toms and snare (and maybe even kick) but the overheads are left wide open without much (or possibly any) processing.
The effect of the snare drum mic is that we put a bit of plate reverb on that channel but it's not super-duper loud in the mix. Most of the snare sound (I think) is coming from those overheads and the "kick drum mic". Right? I know.
+++++
If you want to know anything about Afton, here's a view. I mean, the concert business is rough anyway. I'm not really one of those "the musicians deserve to get paid" folks just because, it seems impractical. As long as the sound mixer is paid it's all right with me.