So. I think City Samanas accidentally made an album. I really like it. Maybe there should be some interstitial, maybe some things could be edited down, maybe a bit of tasteful mastering, but it's a cool album. 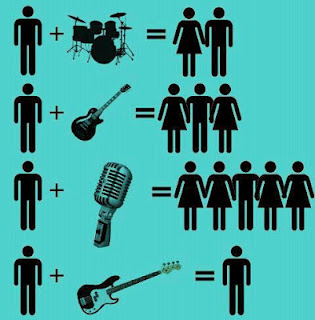 Eric Clapton's guitar in While My Guitar Gently Weeps. Isolated.
I am unnecessarily amused by a television commercial.