These are my first impressions of the Etymotic Music Pro High-Fidelity Electronic Musicians Earplugs. The short answers are:
And then these were my impressions as I thought of them. 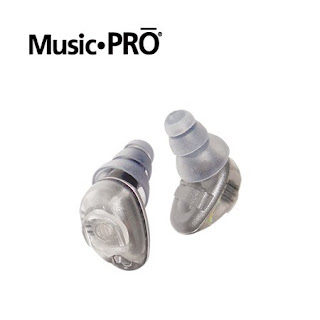