I've done some remixing and replaying and Marc Schmied has done some replaying and then there was some editing and now the songs The Ghost of Marius the Giraffe and Alas the Alien Mind have new mixes and I know there's still some clicks I haven't redrawn and overall it's just too compressed. My that's just what the Alien Mind tells me. Personally I have no idea.

Earlier today when I was listening and mixing I was not that super happy with the overall effect. I went a little too overboard with things. We may have gone too acid rock. I don't know. That Dm, Fm, Ab, E thing still blows me away. Did I make it too crazy? Maybe if I edit the 22-minute Marius down it'll be more sensible.
The guitars on their own don't sound too bad. I'm splitting them fairly equally between Lindell and Neve preamps. The bass is exclusively through a Lindell. 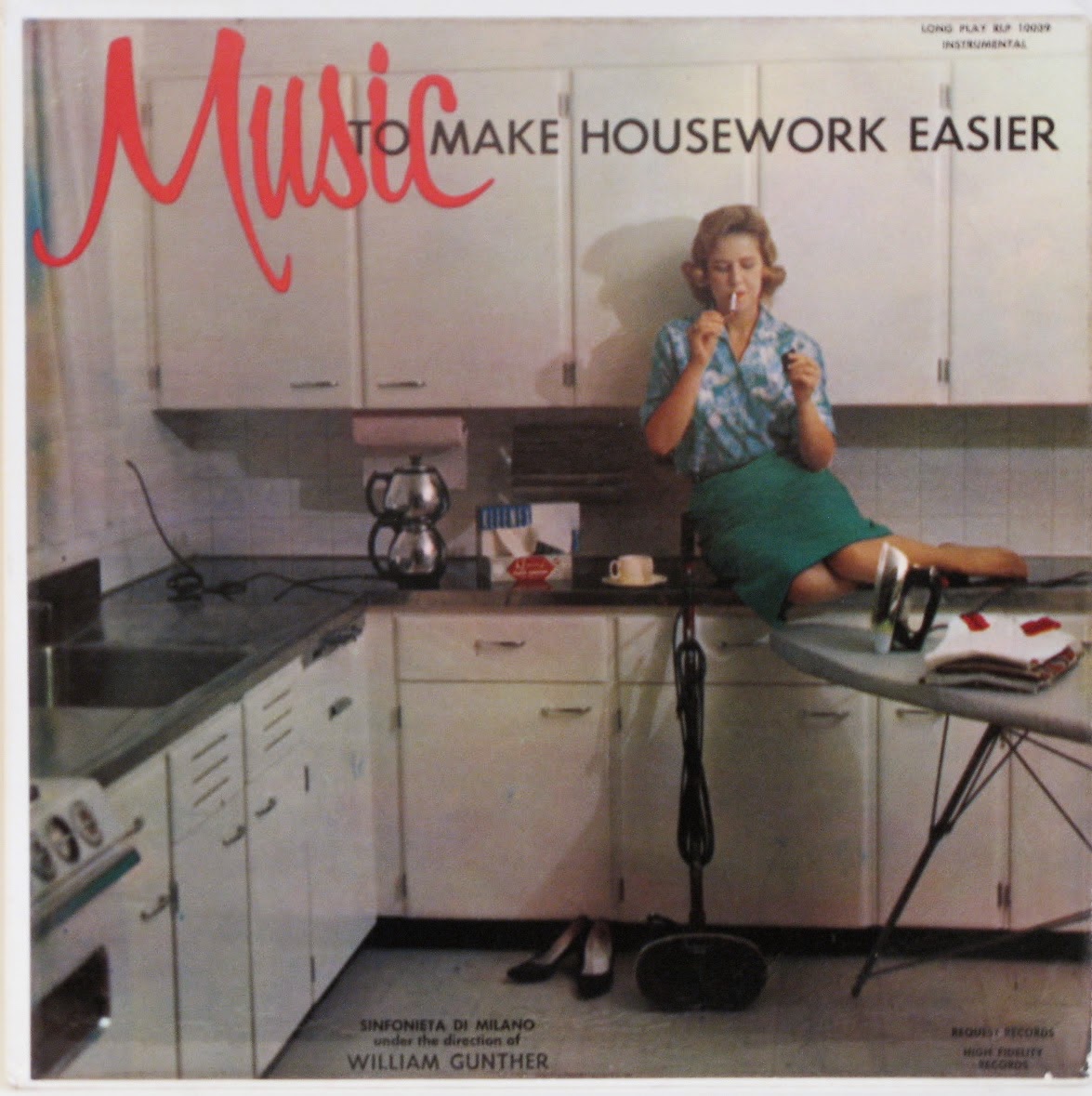 One thing which really makes a big difference is the Gallien Krueger (I refuse to look that up to learn to spell it correctly) VST amp emulator. Now some of the distorted basses are done with Marc's stompbox, but the "bass amp" sound is mostly the GK emulator.
Yeah, now that I listen to it again, the noisy section goes on too long and too loud.
This is a strange album. Not one I would have expected. But then again, what do I expect?
I'm always surprised at how hard rock things get. I also love the built-in delays, flanges, and choruses in Samplitude. We'll see how this all pans out. Ha. See? I do a lot of autopanning...
at March 28, 2015