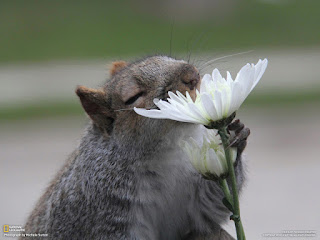 Last night Lou Clark played drums with City Samanas. Slowly but surely I'm getting all the members of Tyrannosaurus Mouse into the City Samanas. Ha!

Now. Here are some things. We played "Blue Shadow" for a good 35 minutes. Also, the experiment that is "Toxic Fruit" did, in my opinion, fail. I asked that we come up with a half-dozen motifs and then play them in a loop and then I edited them together. It seems more like a medly than as a prog-rock piece I thought it would be. Still, there are some nice motifs in there.
We have like a gazillion (that's an accurate, scientific, number) of new themes we created in Blue Shadow.
I tried to get a picture of Greg but he was looking down the whole time I had the camera out.
Oh. In other big news we plugged the bass directly into an Aphex tube mic preamp. It's Greg's preamp. I don't really know what I think about it. Does the bass have more, er, "girth"? I just don't know.
There are so many questions I don't have the answer for.
Before we'd been using a Countryman 85 direct box feeding a Lindell preamp. I dunno. What do we think? I felt the bass guitar in last night's recordings was easier to mix. Maybe?
Still, I could totally imagine that much of what we recorded last night could end up on a record.